KABUL: At least 14 people were killed by bomb blasts in Afghan cities Thursday — including 10 at a mosque in Mazar-i-Sharif, the second attack against a Shiite target this week.

The number of bombings in Afghanistan has dwindled since the Taliban returned to power in August, but the group has claimed several since then.

Afghanistan’s Shiite Hazara community, which makes up between 10 and 20% of the country’s 38 million people, has long been the target of attacks — some blamed on the Taliban and others on IS.

On Tuesday, two blasts outside a school in a Shiite neighbourhood of Kabul killed at least six people and wounded 25 others.

Since seizing power, the Taliban have regularly raided suspected IS hideouts in the eastern Nangarhar province.

Taliban officials insist their forces have defeated IS, but analysts say the group is a key security challenge.

In May last year at least 85 people — mainly girl students — were killed and about 300 wounded when three bombs exploded near their school in the Shiite dominated Dasht-e-Barchi neighbourhood of Kabul.

No group claimed responsibility for that, but in October 2020 IS admitted a suicide attack on an educational centre in the same area that killed 24 people, including students. 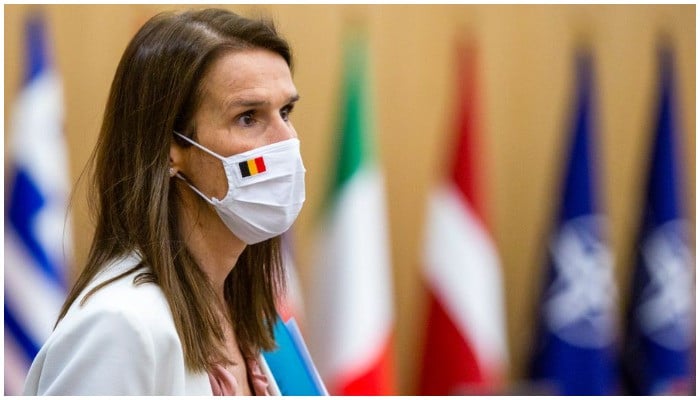 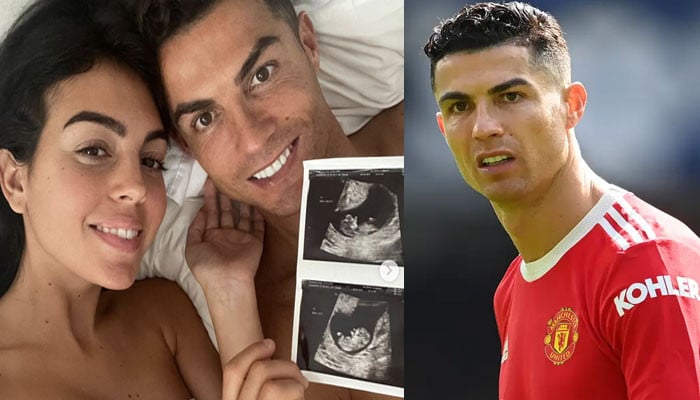 JEDDAH – To celebrate the national days of Pakistan and Saudi Arabia, the Consulate General of Pakistan in Jeddah organised a cultural event at the […]

Scott Morrison is “looking at” extending eligibility for extra payments to more flood victims on the New South Wales north coast, in response to anger […]