KABUL: At least 16 people were killed by bomb blasts in two Afghan cities on Thursday — including 12 worshippers at a Shia mosque in an attack claimed by the militant Islamic State group (IS).

Prime Minister Shehbaz Sharif condemned the bomb blast at the Shia mosque in Mazar-i-Sharif and stressed the need for eradication of terrorism from the region.

Since Taliban fighters seized control of Afghanistan last year after ousting the US-backed government, the number of bombings has fallen but the jihadist and Sunni IS has continued with attacks — often against Shia targets.

Earlier this week, at least six people were killed in twin blasts that hit a boys’ school in a Shia neighbourhood of Kabul.

Grisly images posted to social media showed victims of Thursday’s attack being carried to hospital from Seh Dokan mosque in the northern city of Mazar-i-Sharif.

“Blood and fear are everywhere,” Ahmad Zia Zindani, spokesman for the provincial public health department in Balkh, said, adding “people were screaming” while seeking news of their relatives at the hospital.

“Many residents were also coming to donate blood,” he said.

The blast occurred as worshippers were offering midday prayers during Ramazan.

Twelve people were killed and 58 wounded, including 32 in serious condition, Zindani said.

In a statement, the IS said that “the soldiers of the caliphate managed to get a booby-trapped bag” inside the mosque, detonating it from afar.

In a separate blast on Thursday in the city of Kunduz, at least four people were killed and 18 wounded when a bicycle bomb exploded near a vehicle carrying mechanics working for the Taliban, police spokesman Obaidullah Abedi said.

Shia Afghans, who are mostly from the Hazara community that makes up between 10 and 20 per cent of the country’s 38 million people, have long been the target of the IS, who consider them heretics.

“There is religious and ethnic hostility towards the Shias and Hazaras in particular,” said prominent Shia leader Mohammad Mohaqqiq. “All extremist groups that are in Afghanistan, be it IS or even Taliban, have shown this hostility.”

No group has yet to claim the deadly attack on a boys’ school in Kabul on Tuesday, which also wounded more than 25.

Taliban officials insist their forces have defeated the IS, but analysts say the group is a key security challenge. Since seizing power, the Taliban have regularly raided suspected IS hideouts in eastern Nangarhar province.

In May last year at least 85 people — mainly girl students — were killed and about 300 wounded when three bombs exploded near their school in the Shia-dominated Dasht-i-Barchi neighbourhood of Kabul.

No group claimed responsibility for that, but in October 2020 the IS admitted a suicide attack on an educational centre in the same area that killed 24 people, including students. 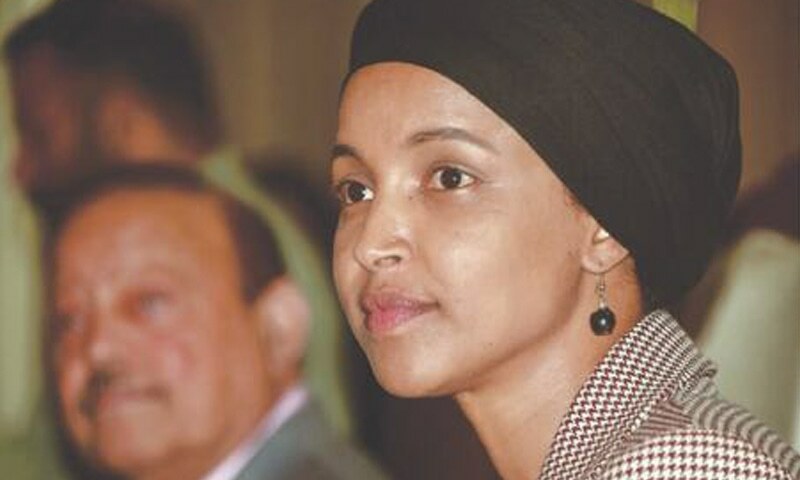 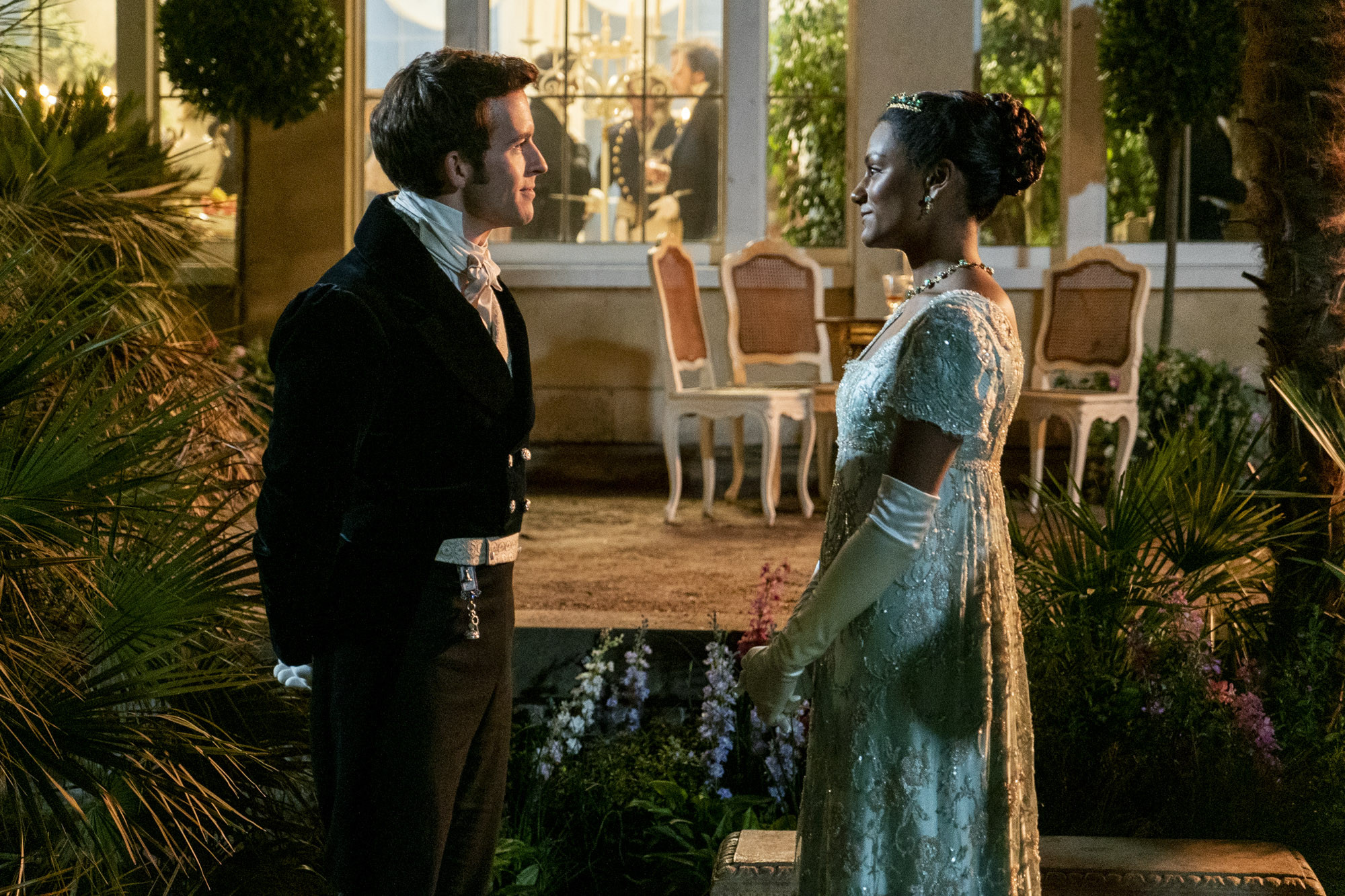 Petroleum prices likely to go down from Aug 1

ISLAMABAD: The prices of petroleum products are estimated to decrease by up to Rs11 per litre for the next fortnight mainly because of lower international […]

Lawmaker is not bound to declare loyalty to party: CJP Bandial

ISLAMABAD: Chief Justice of Pakistan Umar Ata Bandial observed on Friday that the Constitution did not bind a lawmaker to declare allegiance to a political […]

PM Shehbaz says NA will decide when to hold elections

Prime Minister Shehbaz Sharif said on Thursday that the National Assembly would decide the date for the next general elections. Speaking on the floor of […]