5 days on, missing Karachi girl yet to be found


KARACHI: The police are searching for a teenage girl who went missing from Karachi’s Al-Falah area five days back.

Fourteen-year-old Dua Zehra Kazmi had gone missing around five days ago. Her father has also said that if his daughter is not recovered then he and his family will take their own lives in front of the Governor’s House, according to Geo News.

After Dua had gone missing, her father filed a police complaint, The News reported Wednesday, with him saying that he did not have enmity with anyone.

“My daughter wasn’t even going to school for the past one and a half years,” her father told the publication.

The girl has been missing for nearly a week, but there has been no clue about her whereabouts since she had stepped out of her home to dispose of garbage.

The father said that they lived on the first floor, explaining that his daughter had gone down to the ground floor to dump garbage, but she never returned.

After the case was highlighted on social media, Karachi police chief Ghulam Nabi Memon visited the girl’s home to assure her family of complete cooperation on part of the law enforcement agency.

“We’re doing our best,” the police chief told journalists after visiting the family. “Three special police teams have been formed to find the girl. Soon the girl will be with her family. We have no objection if someone from the family wishes to join the investigation team.”

A team of the Anti-Violent Crime Cell (AVCC) also met the girl’s father. AVCC chief Zubair Nazir Shaikh said they have formed three teams, and they are working on getting CCTV camera footage to trace the girl’s whereabouts.

“We’re taking all measures to find the girl and are in touch with her family to gather all information regarding her disappearance,” he said. “A case has already been registered at the Al-Falah police station.”

A police official said that an investigation into the incident had been launched, with the footage from the CCTV cameras installed in the area being examined to trace the whereabouts of the girl. 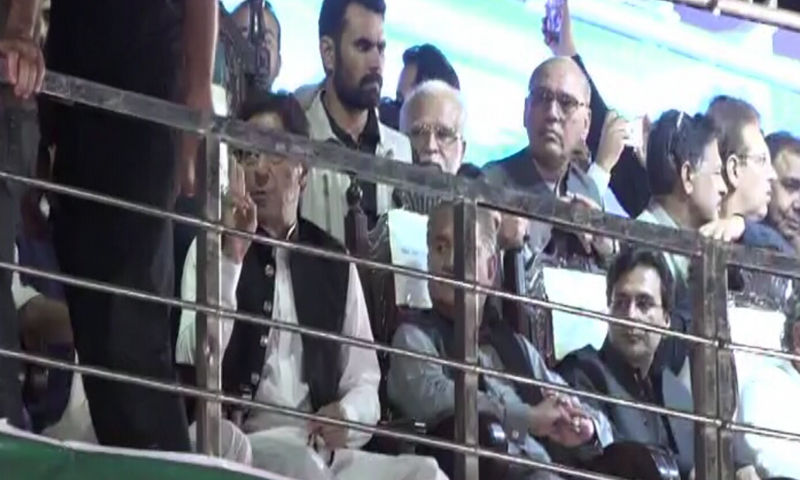 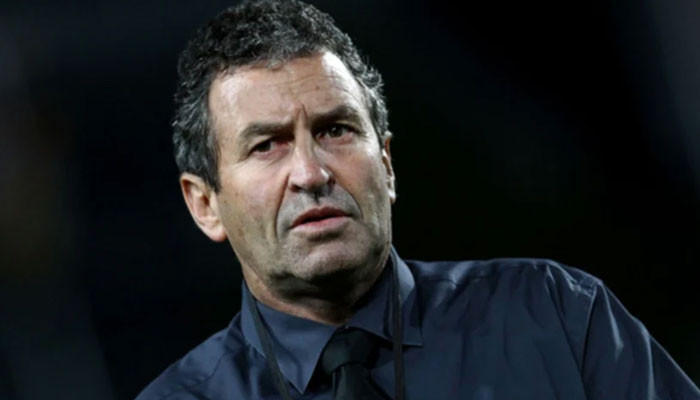 Wildfires in the Marghazar mountains of Swat, a tourist hotspot, continued to rage for the second day on Sunday, as teams of Rescue 1122 and […]

Ayaz Sadiq, Salman Rafique step down ahead of Punjab by-polls | The Express Tribune

KARACHI: The Karachi police have issued a traffic plan in connection with the second Test match to be played between Pakistan and Australia at National […]