$6bn loan programme: Miftah Ismail leaves for US to hold talks with IMF

In May 2019, Pakistan and the IMF reached a staff-level agreement on economic policies for a three-year Extended Fund Facility (EFF). Under the agreement, Pakistan was to receive about $6 billion during a period of 39 months, and so far it has received almost half it. Pakistan is waiting for the IMF to resume talks on its seventh review of the facility which was put on hold due to the political crisis in the country.

If the review is approved, the IMF will release over $900 million and unlock other external funding. With a yawning current account deficit and foreign reserves falling to as low as $10.8 billion, the country is in dire need of external finances.

The new government faces a tough task to satisfy the IMF as the subsidies announced by the previous government have worsened the financial situation.

“I am off to Washington DC to try and put back on track our IMF programme that PTI and [Imran Khan] derailed, thus endangering our economy,” the finance minister tweeted.

“And more happily, after [three] years of being on ECL, I will get to travel to London on the way and meet my leader Mian Nawaz Sharif,” he said.

A day earlier, in his maiden press conference, the finance minister revealed that the Fund has put five major demands before the Shehbaz Sharif government for slashing down the primary deficit by Rs1,300 billion through withdrawal of fuel subsidy of Rs150 billion on monthly basis and taking additional taxation measures for reviving the stalled Fund programme.

He said the five conditions include: 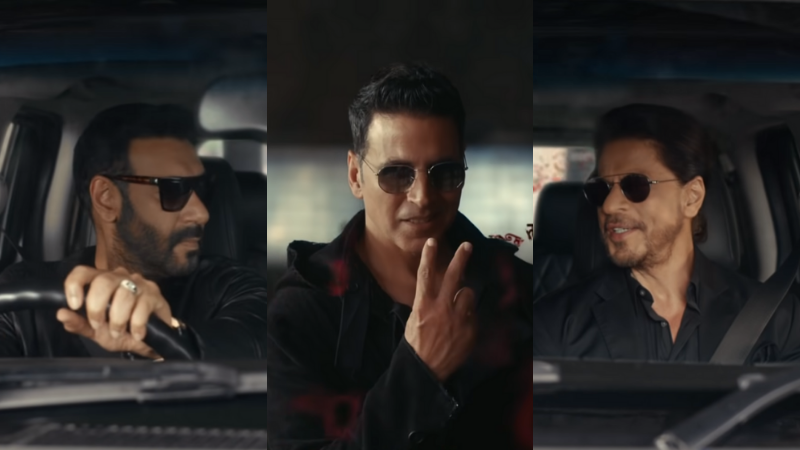 KHYBER: Three policemen have been martyred in a fierce gun attack by unidentified armed men at Bara Ajab Talab check post in Khyber district of […]