KARACHI: Ramiz Raja has reportedly claimed that he has been told to continue as Pakistan Cricket Board (PCB) chairman even as reports emerged that the new Prime Minister Shehbaz Sharif has asked him to step down, The News reported Thursday.

Well-placed sources told the publication that former PCB chairman Najam Sethi is expected to return as the government has decided to replace Ramiz with Sethi.

However, sources close to Ramiz claim that the PM has asked him to continue.

Earlier, on the sidelines of the second Test against Australia at the National Stadium earlier this month, Ramiz was asked about his plans in case the no-confidence move against the then Prime Minister Imran Khan succeeded.

“If that happens, I won’t wait (to resign),” was Ramiz’s prompt reply.

But ten days after Imran, the man who hand-picked Ramiz as the chairman of PCB, was removed from power, the former Pakistan Test opener is yet to quit.

Instead, he has been making desperate attempts to continue his stint as PCB chief.

A day earlier, Ramiz called a meeting with board directors and other staff to tell them he was not going anywhere.

“I have been told to continue working as PCB chairman,” Ramiz told PCB staffers. “We should now focus on work rather than thinking about what is going to happen,” he said.

The meeting between the PCB chairman and staff members lasted for 15 minutes.

It must be noted here that several projects including women’s and junior PSL-like leagues are in the pipeline under Ramiz’s leadership while preparations for new pitches in Karachi and Lahore ahead of the new cricket season are also in full swing.

It is, however, unlikely that he would be able to continue for long. The chairmanship of PCB is highly coveted and the new PM will soon handpick a candidate to take over from Ramiz.

Constitutionally, the PM, as the PCB’s Patron-in-chief, nominates two members to the PCB’s governing board. The two then come through an election to become chairman, but in practice, this is a mere formality — the premier essentially appoints the chairman.

The position isn’t based on any set criteria though the PCB constitution requires the PM to name someone who is at least a graduate and isn’t convicted of any offences including fraud or corrupt practices.

No provision in the Constitution allows the patron to withdraw the sitting chairman. The only way a chairman can be removed is through a vote of no confidence in the governing board, requiring a 3/4th majority. But generally, if the Patron wants the chairman changed, it is unusual for the incumbent to stay on. When Imran was elected as the prime minister in 2018, Sethi himself resigned and allowed Imran to bring in Ehsan Mani. 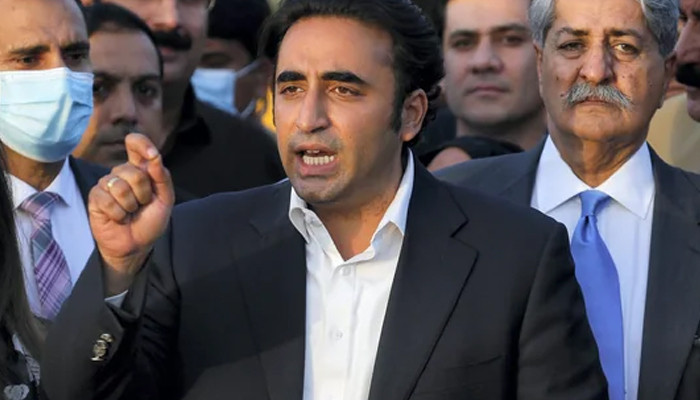 Pakistan Cricket Board today announced men’s central contract lists for 2022-23, which comes into effect from Friday, 1 July. For the first time, the PCB […]

The federal government has delayed appointment of the National Bank of Pakistan (NBP) president after coalition parties failed to reach consensus. According to sources […]

Pakistan to announce squad for Netherlands ODIs next week: Sources

LAHORE: The Pakistan Cricket Board (PCB) will announce the squad for the scheduled ODI series against the Netherlands, next week, sources claimed. According to the […]