In a letter written to former planning minister Asad Umar, Minister for Planning, Development and Special Initiatives Ahsan Iqbal invited the latter for a farewell dinner and meeting to discuss development projects initiated by his former counterpart and their continuation in the public interest.

“On assuming charge of ministry of planning and development, I [Ahsan Iqabl] would like to invite Asad Umar for a farewell meeting/dinner on a date and time of latter’s convenience,” the letter read.

Ahsan Iqbal, who has previously served as planning minister, was sworn into Prime Minister Shehbaz Sharif’s cabinet on April 19 and was given the charge of the Ministry of Planning, Development and Special Initiatives.

During the meeting, Ahsan Iqbal said that the development work on the projects under the China-Pakistan Economic Corridor (CPEC) was stopped in the last four years. 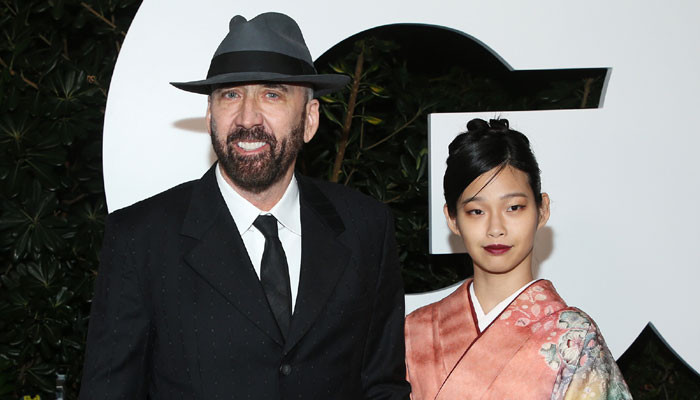 PESHAWAR: Afghan artists held a protest in Peshawar on Monday against the highhandedness of the Khyber-Pakhtunkhwa police and Pakistani authorities’ decision to deport them to […]

Abbasi opposed to labelling rivals as traitors | The Express Tribune

ISLAMABAD: Pakistan People’s Party (PPP) Parliamentarians has summoned applications of the candidates for the upcoming elections on the vacant technocrat seat in the Senate, ARY […]