Apologies if I crossed any line, Imran Khan tells IHC


In a surprise move, PTI Chairman Imran Khan finally apologised on Thursday before the Islamabad High Court (IHC) as the hearing started of a contempt of court case against him for controversial remarks about Additional District and Sessions Judge Zeba Chaudhry during a rally in Islamabad on August 20.

Imran Khan appeared before the court amid strict security.

Today, the court was set to frame charges against the former prime minister during the hearing. However, Imran Khan offered an apology at the outset of the hearing.

“I apologise if I crossed any line. It won’t happen again. I never intended to hurt the sentiments of the court,” Imran Khan said while assuring the court of never committing “such an act again,” Khan said.

He also requested the court to allow him to apologise to judge Zeba Chaudhry in person.

At this, IHC Chief Justice Athar Minallah said that the court is not framing charges against Imran Khan today.

“The court values your statement [given] before the court. You understood the gravity of your statement, we appreciate that,” IHC CJ Minallah said, directing the PTI chair to submit a written affidavit for what Khan said in court.

The court recorded his statement and adjourned the hearing till October 3.

On August 23, a larger bench of the IHC issued a show-cause notice to Khan after taking up contempt of court proceedings against him for threatening an additional sessions judge during the rally.

The PTI chair had staged a rally in the federal capital on August 20 to express solidarity with his chief of staff Shahbaz Gill after claims of torture inflicted on him in custody. He warned the Islamabad inspector-general and deputy inspector-general that he would “not spare” them, vowing to file cases against them for subjecting Gill to alleged inhuman torture.

Turning his guns towards the additional sessions judge, who sent Gill into physical remand on the police’s request, Imran Khan then said she [the judge] should brace herself for consequences. 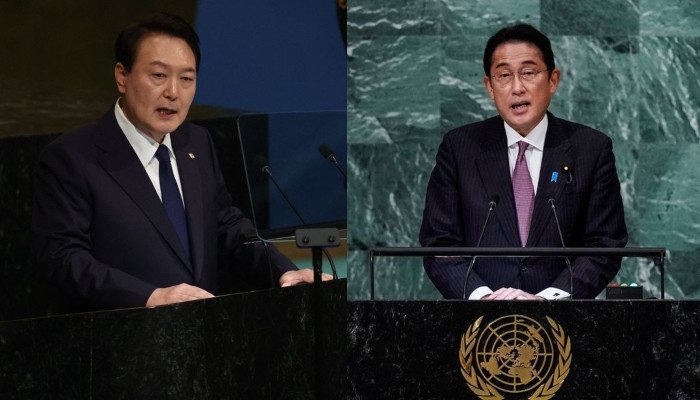 A prominent Taliban cleric, Sheikh Rahimullah Haqqani, was killed in an attack in a seminary in Kabul when the attacker detonated explosives hidden in a […]

WASHINGTON: China would prefer to take over neighbouring Taiwan without military action but is working to get to a position where it’s military could prevail […]

Prime Minister Imran Khan speaks during a dinner ceremony of government lawmakers at the PM House in Islamabad, on April 2, 2022. — YouTube/PTV ISLAMABAD: […]

KYIV: Russia declared a partial ceasefire on Saturday to allow humanitarian corridors out of the Ukrainian cities of Mariupol and Volnovakha, Russia’s defence ministry said. […]