The move is meant to educate expectant mothers and household heads in the merged districts about maternal health and strengthen medical referral system.

This IT-based initiative has been designed and implemented with technical assistance of the merged areas governance project of United Nations Development Programme (UNDP).

The application was launched at a ceremony here on Wednesday by Provincial Minister for Information Technology and Food Atif Khan, said an official statement.

Only around 50 per cent of the women give birth in the presence of a skilled professional. It is a challenge that requires not only engaging families and providing them with maternal health literacy but also strengthening the linkage between community health workers, care seekers and healthcare providers.

Mashoom Health App is meant to bridge the gap in the referral system and connect expectant mothers to remote specialist doctors with the help of lady health workers (LHWs).

Via the app, the LHWs will track expectant mothers’ health, keep them informed and guide them about the suitable care facility available nearby.

The household heads will also receive nudges for routine checkups of the patient as well as the importance of skilled birth attendance to improve institutional delivery rate.

Speaking on the occasion, Atif Khan said that innovative use of information technology, especially mobile phones, was a cost-effective and efficient medium of developing formal linkages between different levels of care in the tribal districts.

“While the last century was about the haves and have-nots, the current century is about the connected and non-connected,” he said. 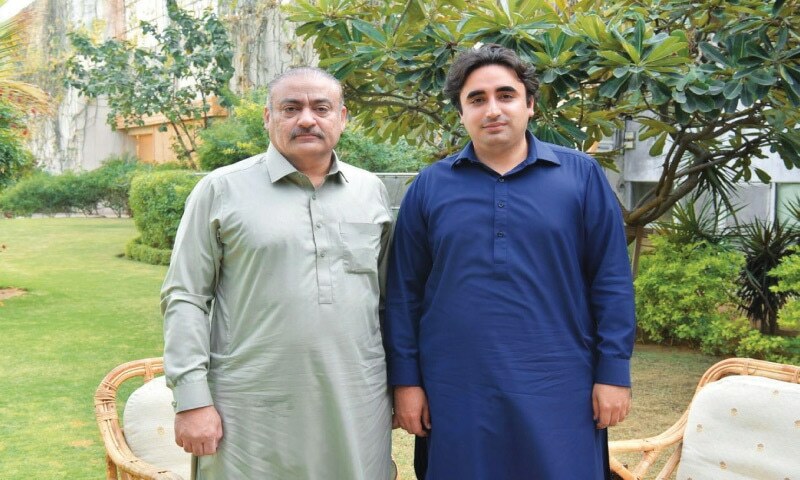 Girl escapes from captivity after being ‘abducted from Karachi’

KARACHI: A girl allegedly abducted from Karachi was able to deceive her captors and runaway in Sadiqabad, a bordering area of Punjab province with Sindh, […]

ISLAMABAD: Prime Minister Imran Khan will launch the issuance of interest-free loans under the Kamyab Pakistan Program at a ceremony in Islamabad on Wednesday. Under […]

ISLAMABAD: Former Information Minister and Pakistan Tehreek-e-Insaf (PTI) leader Fawad Chaudry has asserted that if one close its eyes and listen to Interior Minister Rana […]