According to the Inter-Services Public Relations (ISPR), terrorists raided the security post in the general area Kahan, near Awaran.

The ISPR said that after successfully repulsing the raid, the security forces pursued the escaping terrorists into the nearby mountains.

“At one of the blocking positions established to cut off fleeing terrorists, a heavy exchange of fire took place between terrorists and security forces,” said the statement.

The ISPR added that during the skirmish Major Shahid Basheer embraced martyrdom and another soldier suffered injuries while causing heavy losses to the terrorists.

“Security forces, in step with the nation, remain determined to thwart attempts at sabotaging peace, stability and progress of Balochistan,” said the ISPR. 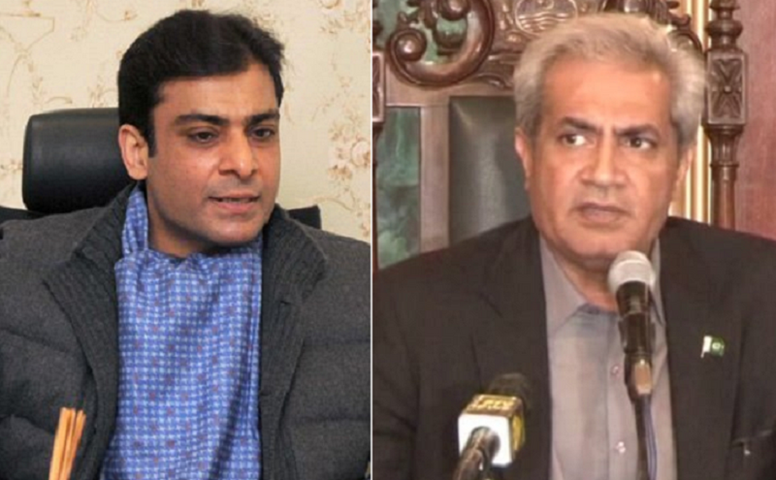 Nawaz Sharif to get diplomatic passport

Faisalabad airport to get new runway | The Express Tribune

ISLAMABAD: A financial expert of PTI on Wednesday requested the election commission for adjournment of the funding case, ARY News reported. “You had assured completion […]

GILGIT: The local administration is taking steps for an alternate route after closure of the Hunza-Karakoram Highway owing to glacial flooding in the area. A […]