A Pakistan Army major embraced martyrdom during an exchange of fire with terrorists in Balochistan’s Awaran area, the military’s media affairs wing said on Friday.

According to a statement issued by the Inter-Services Public Relations (ISPR), a group of terrorists “fire raided” a security forces’ checkpost in the area of Kahan, near Awaran. However, the forces repulsed the attack and went after the terrorists in the nearby mountains.

“At one of the cordons established to block the passage of fleeing terrorists, a heavy exchange of fire took place between terrorists and security forces,” the ISPR added.

During the skirmish, the military said, a valiant son of the soil, Major Shahid Basheer, lost his life while another soldier sustained injuries.

The ISPR said the forces caused heavy losses to the terrorists.

“Security forces, in step with the nation, remain determined to thwart attempts at sabotaging peace, stability, and progress of Balochistan.”

According to the Prime Minister’s Office (PMO), he prayed for the “higher ranks of valiant son of the soil, Major Shahid Basheer, who embraced shahadat and prayed for recovery of the injured”.

“He (Shehbaz) said that the nation is standing solidly behind its armed forces in the fight against terrorism,” the PMO quoted him as saying.

In January this year, ten soldiers were martyred after terrorists attacked a security forces’ checkpost in Balochistan’s Kech district.

The ISPR had said the “fire raid” by terrorists occurred on the night of Jan 25-26. One terrorist was also killed in retaliatory fire by the forces.

Last month, four soldiers had embraced martyrdom in North Waziristan’s Hassan Khel area during an exchange of fire with terrorists who attempted to infiltrate into Pakistan from Afghanistan on the night between March 23 and March 24. 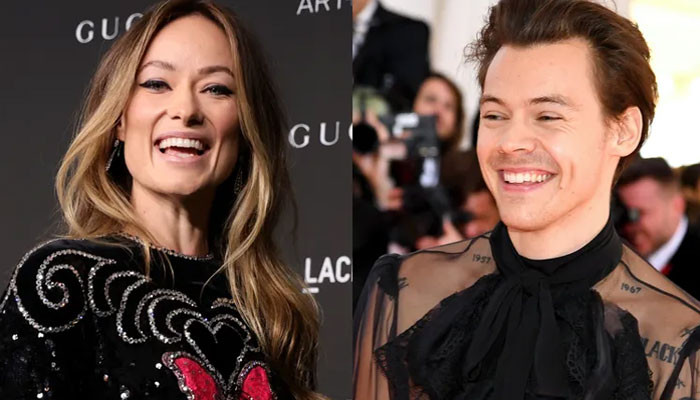 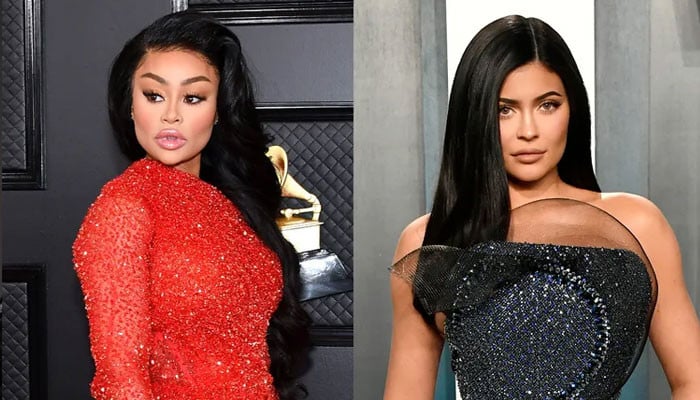 ISLAMABAD: The COVID-19 positivity ratio in Pakistan has dropped to 3.45per cent as the country reported 653 new cases during the last 24 hours, the […]

LAHORE: Even though the PML-N claimed that it would allow the Pakistan Tehreek-i-Insaf (PTI) to march on Islamabad as long as the procession remained peaceful, […]