In the final of the competitive league, Madhu Mohammadan were off to a flying start as the side pulled ahead in the fifth minute of the game with Shah Jehan netting a fine strike.

The side then managed to keep things tight for the Army and did not let the opposition strike back till the first half and maintained a 1-0 lead.

Shortly after the breather Army’s striker, Qadeer Khan levelled the scores with one of the best fielding efforts. Whereas, their skipper Ansar Abbas’s valiant effort put the side into the lead in the 76th minute.

Matin Khan then stretched Army’s lead to 3-1 briefly after four minutes. Whereas, Madhu Mohammadan despite some terrific efforts failed to cut the margin and the Army, in the end, clinched the victory.

Shah Jahan, who played with Madhu Mohammadan, was named player of the tournament. Abdul FC won the fair play award, and Mohammad Asif of Abdul FC was the top scorer with four goals. Army’s Fahim Khan was named the best goalie. 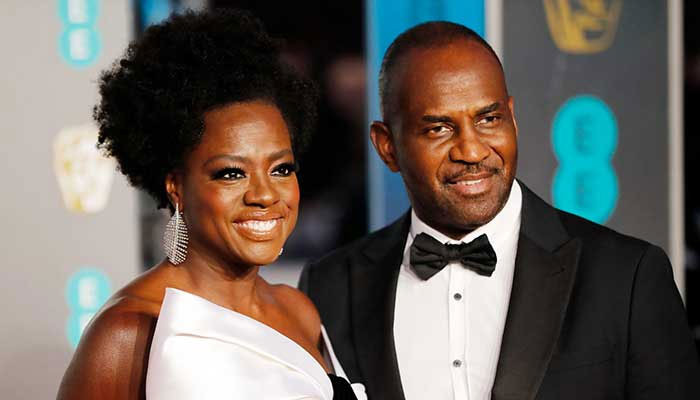 Next Article Cristiano Ronaldo thanks Liverpool fans for show of support

At least 6 dead, 48 rescued after migrant ship capsizes off Lebanon

TRIPOLI – At least six people died, including a little girl, and almost 50 others were rescued after a migrant boat capsized off Lebanon, state […]

Waqar’s report destroyed my career, I want it to be made public: Shehzad

LAHORE: Pakistan’s Test cricketer Ahmed Shehzad has lambasted former bowling coach Waqar Younis for keeping his career at bay and demanded the report be made […]