LONDON   –   Arsenal dealt a blow to Manchester United’s hopes of a top-four Premier League finish as Nuno Tavares, Bukayo Saka and Granit Xhaka struck in a 3-1 win on Saturday that revived the home side’s chances of Champions League football next season.

Arsenal were rewarded for their blistering early pace as Tavares tapped home in the third minute after United goalkeeper David de Gea pushed away a curling effort by Saka, following some poor defending by the visitors at The Emirates. Saka doubled the Gunner’s lead from the penalty spot after a foul on the winger in the build-up to a disallowed goal by Eddie Nketiah. Nketiah’s strike was ruled offside by the Video Assistant Referee.

United’s sluggish display overshadowed fleeting moments in which they threatened and was another reminder of the challenge facing incoming manager Erik ten Hag, though the visitors got one back as Cristiano Ronaldo swept in Nemanja Matic’s cross. The Portuguese forward’s 100th Premier League goal came after a traumatic week personally for the player after the death of one of his newborn twin babies.

United improved after the restart but their woes deepened as skipper Bruno Fernandes hit the post with a poor effort from the penalty spot following Tavares’ handball, before a 70th-minute thunderbolt from Xhaka sealed the win for the Gunners.

Ronaldo will regret letting Bruno Fernandes take a second-half penalty with the game finely poised at 2-1 to the Gunners. Interim United boss Ralf Rangnick described his side’s display at Anfield when they lost to Liverpool 4-0 as “humiliating” and “embarrassing”.

United reacted to that defeat by formalising the appointment of Ajax boss Erik ten Hag as the man to take charge at Old Trafford from next season. However, the Dutchman will not have been impressed by another shambolic start from the side he will inherit. 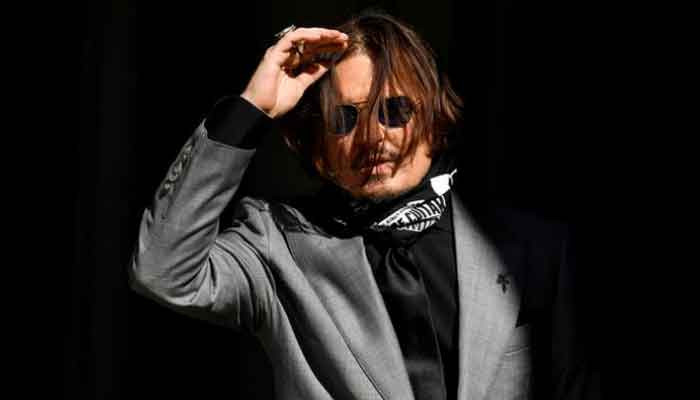 Bollywood heartthrob Ranbir Kapoor, who made his Bollywood debut in 2007 with Sanjay Leela Bhansali’s directorial Saawariya, had once opened up about his ‘torturous’ experience […]

Kapil Sharma to go up & against Sunil Grover once again

Indian comedian Kapil Sharma will be head to head against former protegee Sunil Grover in a comedy competition on the same channel. Sunil Grover – […]

Popular showbiz actor Nawal Saeed has been enjoying a dreamy vacation in Turkey. Nawal Saeed is currently taking some time off with a Turkey getaway […]