#ARYBLOG: Back to square one


The consequences of the agitation started by Pakistan’s former opposition parties from day one could not have been different from what the legal and constitutional crisis we are having today.

What is witnessed is that in the process we have made every institution controversial. The fairness and transparency of no subsequent election after the fateful elections of 1970 have been recognised.

The armed forces of the country, the superior judiciary, Accountability Bureau, the law enforcing agencies and the Election Commission all have been mauled at the altar of our petty political controversies.

It shows that Pakistani polity is not prepared to learn and is prone to holding deep grudges.

This is not the time to lament our disappointing tryst with democracy in the past. It would be in order to review the current political crisis in correct perspective. The elections of 2018 were held under interim governments in the centre and provinces, chosen by both the ruling party and opposition by the election commission headed by a consensus chairman.

The law and order was maintained by the army and rangers. The election results were, as usual, challenged by the losing political parties. They even announced not to take oath and stay out of parliament.

However, this controversy resulted in the formation of PDM for political agitation. This agitation intensified with the increasing pace of the accountability of the known political
leaders finding its way in the parliament with the ruling party and the combined opposition trading barbs and using highly provocative, vituperative and derogatory sobriquets
against each other.

The National Assembly practically remained dysfunctional. Even issues of national importance got obscured in this political hostility and bitterness though the deadly Covid-19, the tottering economy, Modi Sarkar’s cruel raid on the autonomous state of Jammu and Kashmir, the fast-changing situation in Afghanistan, and the Gulf Region all demanded a concerted national move.

This was not the first time the politicians have landed this country into such a legal and constitutional absurdity.

The second half of 1970s was marred by a more absurd political controversy culminating in the overthrow of an elected government by a dictator, the ominous slogan of accountability first and elections later, the arrest, mock trial and execution of the most popular leader of the country, the eleven years of absolute dictatorship and a renewed cycle of agitation for restoration of democracy.

The years of 1990s witnessed the repeat of the earlier political controversies paving the way for another extra constitutional takeover. Can our worthy politicians tell us how long this vicious circle of political intolerance, immaturity and hostility will last?

The former primer minister Imran Khan grossly erred in handling the heightening political move against him. Though the political controversy has sent his public popularity soaring to the sky as revealed by his recent mammoth public meetings, he could not muster the courage to face the No Confidence Motion with grace.

In my Twitter tweets, one day before the fateful session of the National Assembly, I had advised him to try to win the No Confidence Motion (NCM) and then get the Assemblies dissolved for a new mandate.

And that if he fails to win the NCM, he should make a graceful exit speech and go to the people. As a political martyr free from incumbency, and his surging public popularity, he will have clear majority in any fair and transparent election.

He followed a bad advice getting the National Assembly dissolved under controversial circumstances. The opposition seems unwilling to go for quick elections. Firstly, they are daunted by the sudden and unexpected surge in the popularity of Imran Khan.

Secondly, they have plans to repeal certain laws relating to electronic voting machine and right to oversee Pakistanis to vote in general elections.

Thirdly, they want to prune the wings of the Accountability Bureau and get relief in cases against leading opposition leaders from courts and facilitate the home coming of the
senior Sharif.

Fourthly, they also want to use their new-found political power to dent the popularity of their lone opponent probably by implicating him in some concocted cases.

They do not have the magic wand to arrest the inflationary trend and improve the morbid condition of the economy the last PMLN had left it in. The PTI regime spent four years in increasing the exports (expected to be around $40 billion and home remittances surging to $39 billion by the end of the current financial year), reducing imports and wooing foreign investors. The political polarisation and the pandemic virus were the main cause for the inconsequential results of the efforts of the outgoing regime.

This political polarisation is bound to intensify further during the coming months.

The end result would logically be greater loss of face by the opposition if they manage to come in power.

It is widely observed that Imran Khan will have time to repair the fissures in his party as almost four years of power has created many disgruntled groups in the party, the most powerful among them is that of Jehangir Khan Tareen.

He was instrumental in forming the central and Punjab governments.

He became the bête-noir of the opposition, faced investigation in the sugar scandal, reemerged as Mr. Clean to the opposition but never uttered a word against his leader and
party. This man deserved better treatment at the hands of Imran Khan.

The latter can mend his way with this sincere friend and political ally. It is very unfortunate that Imran Khan does not possess the noble quality of making things amenable with his contemporaries whether with him or against him.

The MQM has been known for stabbing allies in the back right from 1988 when being part of the PPP coalition government, it co-sponsored the No Confidence Motion against Benazir Bhutto.

The most shocking role in this political absurdity was that of Baluchistan National Party (M). Akhtar Jan Mengal is the legatee of the political heritage of his illustrious father late Sardar Attaullah. He had already exited from the ruling coalition.

He was at liberty to side with the opposition but his signing as guarantor on the illegal, unconstitutional and amoral agreements between PPP, Muslim League and MQM came as a shocking disappointment to his fans in Sindh and Balochistan.

His father as a true nationalist would have never become guarantor for such humiliating and anti-Sindh agreements. 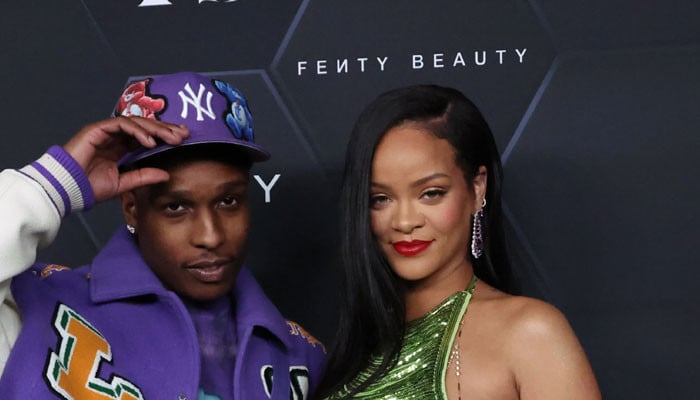 Previous Article A$AP Rocky facing jail sentence of ‘up to 14 years’ while Rihanna gears up for birth: Source 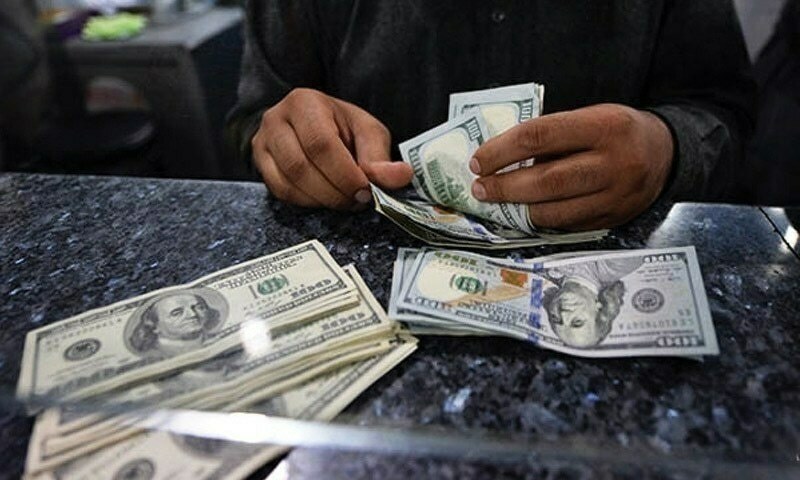 TAXILA: Reiterating his call for a long march on Islamabad any day after May 20, Pakistan Tehreek-i-Insaf (PTI) chairman Imran Khan has announced that the […]