ISLAMABAD: Former Pakistani ambassador to the United States (US) Amjad Majeed has taken a firm stand on his statement regarding the threatening diplomatic cable despite facing pressure from the present government, citing sources, ARY News reported on Friday.

It was learnt that he rejected to change his statement over calling the threatening letter as an interference in the internal affairs of Pakistan.

Earlier in the day, the National Security Committee (NSC) discussed the “threatening” telegram received from Pakistan embassy in Washington and concluded that “there has been no foreign conspiracy” to oust Imran Khan’s government. 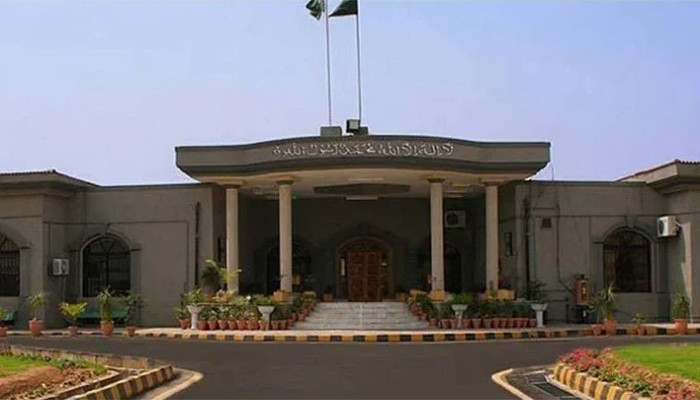 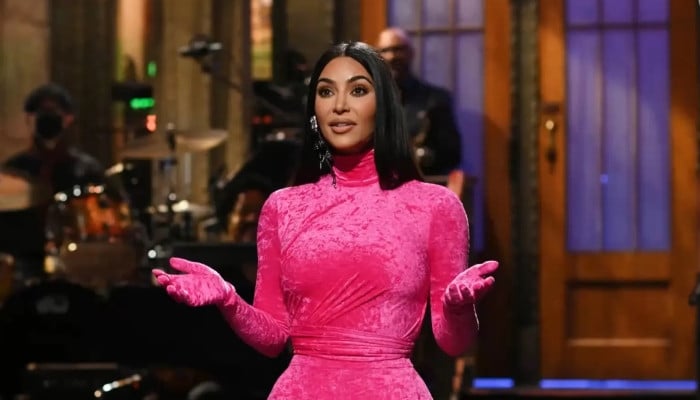 KARACHI: The Pakistani rupee on Tuesday made a historical drop of Rs4.00 in a single day and surpassed Rs204 against the US dollar for the […]

ISLAMABAD: Minister for Information and Broadcasting Fawad Chaudhry on Sunday said that all caravans of Jamiat Ulema-i-Islam-Fazl (JUI-F) and Pakistan Muslim League-Nawaz (PML-N) have vanished […]