At least one child has died from mystery strain of severe hepatitis, WHO confirms


At least one child has died from a mystery strain of severe hepatitis which has now been reported in 12 countries, the World Health Organization has confirmed.

The UN body said on Saturday that it is aware of 169 rare cases of acute hepatitis, an inflammation of the liver, in young children. Of these, 17 became so sick they needed liver transplants.

Most of the infections – 114 – are in the UK, followed by Spain, which has recorded 13 cases, and Israel with 12. The outbreak has also spread to the US, Denmark, Ireland, the Netherlands, Italy, France, Norway, Romania and Belgium.

While mild paediatric hepatitis is not unheard of, severe hepatitis in previously healthy children is rare.

Health authorities have been investigating the mystery illness, which has affected young people ranging from one month to 16 years old, since a cluster of cases was identified in Scotland dating from January to mid-April.

In an interview with Stat, a US health news website, the WHO has encouraged countries to monitor and report similar cases.

“Although the numbers aren’t big, the consequences have been quite severe,” said Richard Pebody, of the WHO European division’s high threats pathogen team. “It’s important that countries look.”

The cases are more unusual still because they are not linked to any of the five typical strains of the virus – hepatitis A, B, C, D and E.

Scientists currently believe that an adenovirus, a common type of virus that can cause common colds, could be behind the wave of acute hepatitis cases. At least 74 of the children who are affected have tested positive for adenovirus infection.

But while adenovirus 41 has been linked to hepatitis in immunocompromised children, it has never been known to cause the condition in previously healthy children.

Public Health Scotland’s director, Jim McMenamin, told Reuters that work is under way to understand if an adenovirus has mutated to cause more severe disease, or if it could be causing the problems “in tandem” with another virus, including possibly Sars-CoV-2, the virus that causes Covid-19.

Any link to Covid-19 vaccines has been ruled out, as the vast majority of children who have fallen ill were not vaccinated, according to the WHO.

Other scientists said lowered immunity as a result of reduced social mixing during the pandemic could be an explanation.

Parents are being told to look out for symptoms and to contact a healthcare professional if they are concerned about their child. The British Health Security Agency has urged handwashing and “thorough respiratory hygiene”, such as catching coughs and sneezes in a tissue. 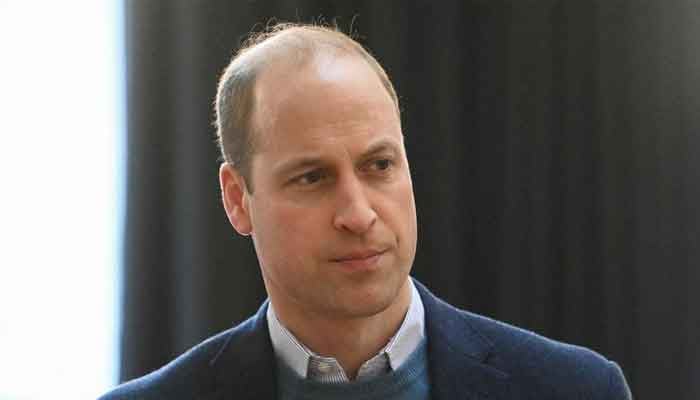 Iran has enough uranium near weapons-grade for a bomb: IAEA | The Express Tribune

VIENNA: Iran’s stock of uranium enriched to up to 60%, close to weapons-grade, has grown to enough, if enriched further, for a nuclear bomb, a […]

A dozen senior Labour women have called on the party to end its use of confidentiality agreements to “cover up” allegations of sexual harassment, saying […]

‘US destroyer’s passage through Taiwan Strait provocative’ | The Express Tribune

BEIJING: The US destroyer Ralph Johnson’s sail-through of the Taiwan Strait on March 17 was a “provocative” act by the United States and sent the […]