The ATC approved bail of Shahid MCB in five cases and ordered him to submit surety bonds of Rs. 50,000 for bail in each case.

According to the police, the accused have been charged of keeping explosives and illegal arms in possession.

The cases were registered against the accused at Lyari’s Chakiwara, Kalri and Kalakot police stations. “The accused were booked in four cases in year 2012 and one case in 2021,” according to the police.

Earlier, Uzair Baloch was acquitted by an ATC in kidnapping and murder case of a trader. The court acquitted Uzair Baloch and his brother Zubair Baloch in another case after the prosecution failed to present evidence against their involvement in the crime.

It is pertinent to mention here that Uzair Baloch has been acquitted by courts in 18 cases against him.

Uzair Baloch, a main character of the gang war in Lyari and some other parts of Karachi, facing dozens of cases of crimes, has been acquitted in 18 cases by the court, mostly owing to the failure of the prosecution to bring effective evidence.

It may be noted here that 64 cases were filed against the Lyari gang war kingpin at various police stations of the city. 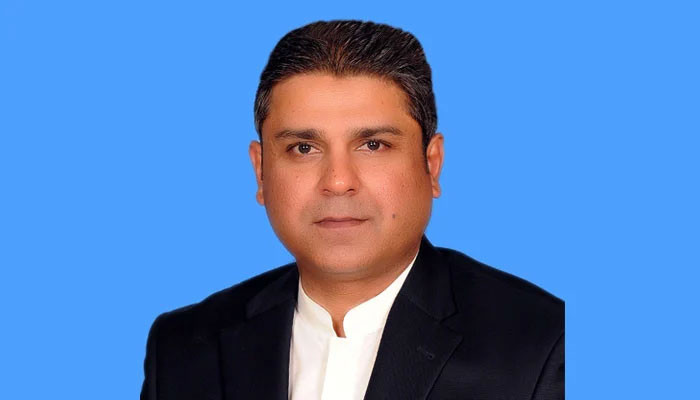 KARACHI: Citizens in Karachi on Tuesday apprehended two alleged muggers in the Shershah area of the city after they were carrying out the mugging bid […]

Key CPEC projects back on track as confidence restored

ISLAMABAD: Pakistan and China’s ties are back on track after Pakistani security forces successfully smashed the terrorist cell and nabbed the mastermind involved in an […]