Scott Morrison is in Brisbane, where he is undertaking an absolute morning media flurry.

Andrew Clennell: “Your narrative around China appears to be that you’re the strongest and toughest to stand up to them. Yet when it comes to them signing security pact with, the Solomon Islands, it feels like the government is sort of saying there’s nothing we can do about that.

“You are building nuclear submarines they won’t be ready for 20 years – is it a sense that there is lot more bark than bite in terms of your China approach at the moment?”

It’s almost the end of week two of this never-ending campaign and it’s all about Anthony Albanese having to step back from the trail, after testing positive for Covid.

He was due to fly to Perth and it was the PCR he was required to do as part of entry that showed up the virus. He had visited an aged care home earlier in the day, but was masked up.

Albanese will isolate in his Sydney home but take part in the campaign virtually (as long as he doesn’t get to ill) and Labor’s frontbench has been activated to step into the physical void.

For Scott Morrison, it is still about the security pact between Solomon Islands and China.

We’ll carry all the day’s events as they happen – and you’ll have Murph, Daniel Hurst, Sarah Martin, Paul Karp and Josh Butler to help make sense of it all. Amy Remeikis will be with you on the blog for most of the day.

Grab your coffee (or something stronger, I won’t judge) and let’s get into it. 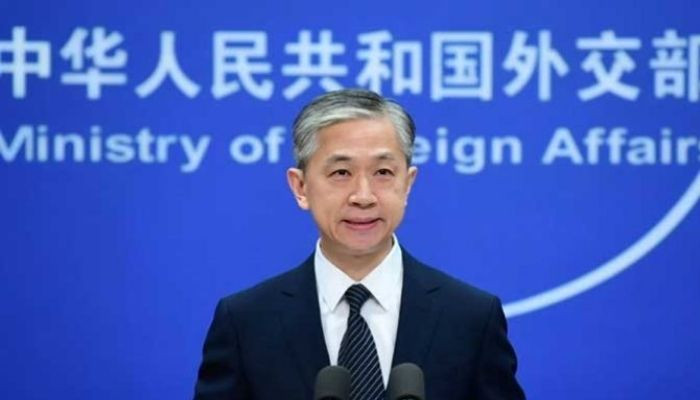 About 900,000 children in London are to be offered a booster dose of a polio vaccine, public health experts have announced, covering all children aged […]