QUETTA: Prime Minister Shehbaz Sharif said Saturday the development of Balochistan was among the top priorities of his government. 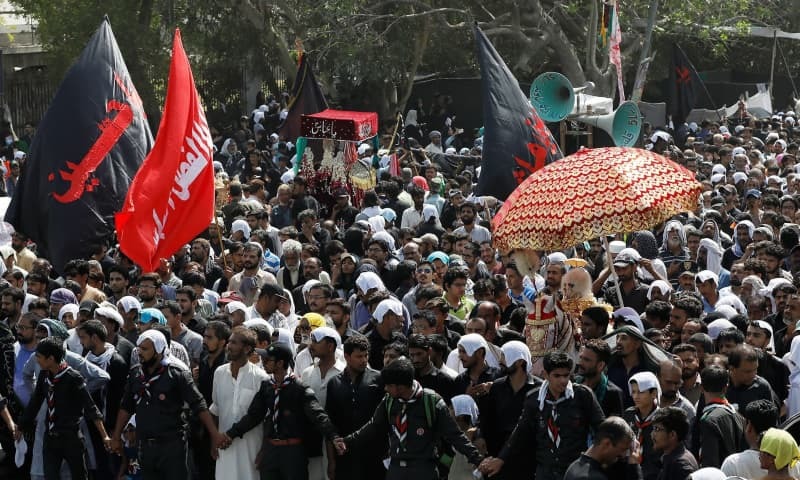 ISLAMABAD: Three bills were introduced in the National Assembly on Tuesday, including an important piece of legislation about the voting rights of the overseas Pakistanis, […]

Coronavirus infection rearing its head again in Pakistan after lull

Coronavirus infection rearing its head again in Pakistan. 204 more people test positive for coronavirus in last 24 hours. Karachi is most affected part of […]

Islamabad High Court. — APP/File Proceedings of court room number one have been equipped with live streaming.  “Live streaming of proceedings involves the rights of […]