Prime Minister Shehbaz Sharif said Saturday that the development of Balochistan was among the top priorities of his government.

The prime minister also held a separate meeting with CM Balochistan earlier in the day, where they discussed matters pertaining to development projects in Balochistan including the law and order situation.

On this occasion, the premier said the federal government gives the highest importance to the development of Balochistan.

Iqbal, Mahmood, and the BNP-M chief accompanied the premier.

The prime minister was also given a guard of honor upon his arrival at the chief minister secretariat. 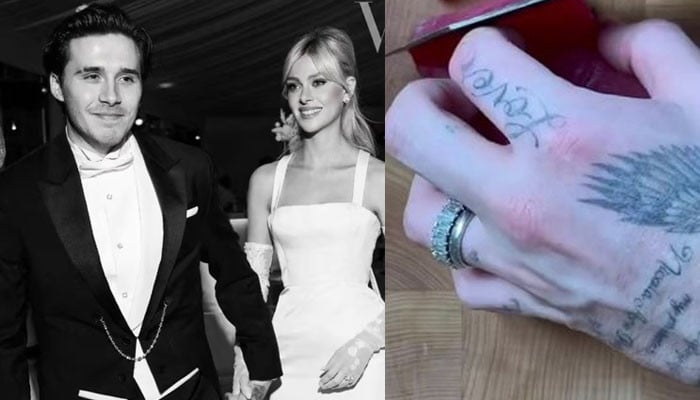 Women in England and Wales who have suffered miscarriages or stillbirths are being investigated by police on suspicion of having illegal abortions, with some forced […]

KYIV: Russian missiles struck the Ukrainian capital Kyiv on Sunday, a day after a key eastern city fell to pro-Russian forces in a major set-back […]

Bishop of Buckingham joins calls for Boris Johnson to resign