The representatives of superior bars have urged the federal government to withdraw the curative review petition against the top court’s April 26 order in the Justice Qazi Faez Isa case.

It has been learnt that the SCBA president urged the minister to withdraw the government’s curative review petition in the Justice Isa case.

A senior government functionary told The Express Tribune that the curative review petition would be withdrawn after a collective decision was taken by the coalition government.

A representative of the superior bar expected that the curative review would be withdrawn after the appointment of the attorney general for Pakistan (AGP).

Senior lawyers believe that even though former prime minister Imran Khan already admitted that the filing of the presidential reference against Justice Isa was a mistake but withdrawing the curative review would not be an easy task, keeping in view the powerful circles’ and one section of judiciary’s concerns related to Justice Isa in the past.

The relationship between the superior bars and the PTI regime was not cordial on account of the latter’s policies related to judges, media and opposition leaders.

Interestingly, the PTI’s legal wing also did not try to engage the superior bars.

The bar played a key role in the country’s regime change as it approached the SC for completing the process of no confidence under Article 95 of the Constitution against former PM Imran.

The new law minister is also active in bar politics. He is associated with the Independent Lawyers Group which is dominant in the superior bars.

It is expected that the bar representatives and the government functionaries would have the same view during the Judicial Commission of Pakistan (JCP) meetings. 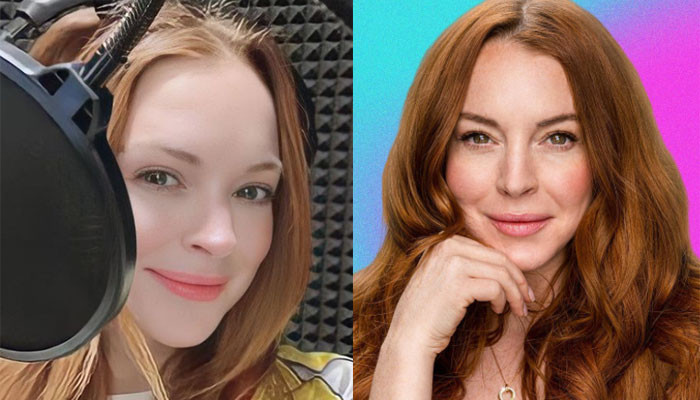 Karachi: According to a notice issued by PCAA, Jinnah International Airport’s main runway will remain partially closed for the next one month, ARY News reported. […]

ISLAMABAD: The Islamabad High Court (IHC) on Tuesday admitted the petition filed against amendments to the National Accountability Ordinance (NAO) and issued notices to secretaries […]

KARACHI: Bahrain-based Rain Financial, a trading platform for cryptocurrencies, is persuading local regulators to issue a legal framework for the formalisation of crypto trading in […]