Belgian vice-PM steps down temporarily to take care of husband


BRUSSELS: Belgian vice-Prime Minister and Foreign Affairs minister Sophie Wilmes said on Thursday she will temporarily step down from the government to take care of her husband, who has been diagnosed with brain cancer.

“This difficult hardship is not without consequences for my family, and therefore also for my role within the Belgian government,” she said in a statement.

Wilmes, who was Belgium’s Prime Minister between 2019 and 2020 and the first woman in that role, takes leave at least until this summer when she and her family will re-evaluate the situation.

The 47-year-old said that the “immediate” decision had been made after “full consultation with the Prime Minister and my party”.

Wilmès “will remain officially a member of the federal government during this period”, De Croo said, adding that her choice “commands the greatest respect”. 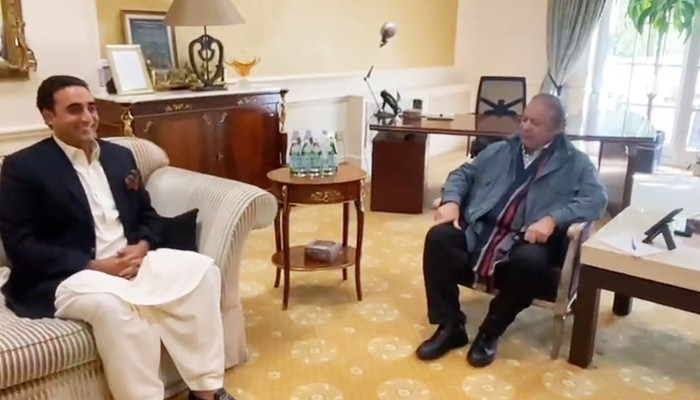 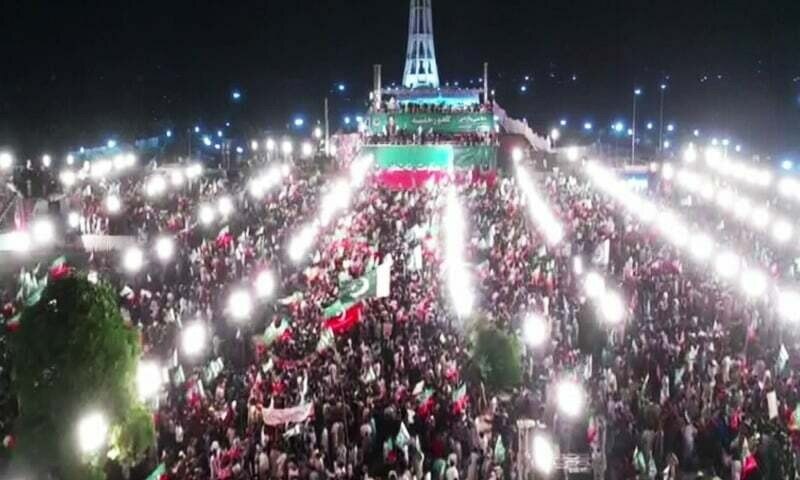 Campaigners are urging Wimbledon organisers to drop the tournament’s strict all-white dress code over concerns for female players who are menstruating. A group of protesters […]

Finland expects to decide on NATO membership bid by end-June

HELSINKI, Finland: Finland expects to make a decision by the end of June on whether to apply for NATO membership, following Russia’s invasion of Ukraine, […]