Belgian vice-PM steps down temporarily to take care of husband


BRUSSELS: Belgian vice-Prime Minister and Foreign Affairs minister Sophie Wilmes said on Thursday she will temporarily step down from the government to take care of her husband, who has been diagnosed with brain cancer.

“This difficult hardship is not without consequences for my family, and therefore also for my role within the Belgian government,” she said in a statement.

Wilmes, who was Belgium’s Prime Minister between 2019 and 2020 and the first woman in that role, takes leave at least until this summer when she and her family will re-evaluate the situation. 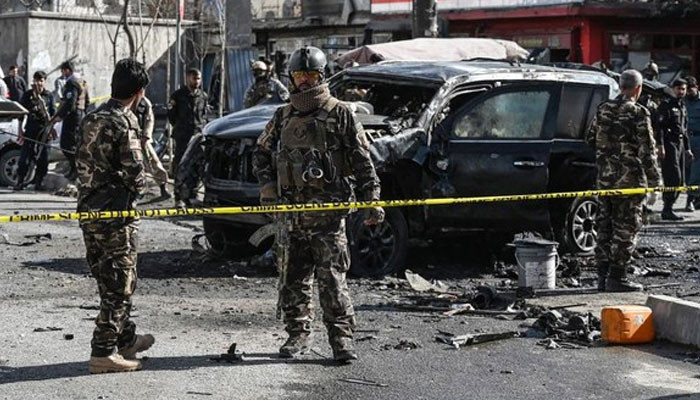 UN Secretary-General Antonio Guterres on Wednesday accused oil and gas companies of making “excessive” profits from the energy crisis sparked by the war in Ukraine, […]

Conservative groups perpetuating Donald Trump’s false charges that the 2020 election was rigged have sparked a lawsuit against one in Colorado, and a congressional panel […]

The Passport Office has admitted that more than 50,000 Britons have been waiting more than 10 weeks for their passport, as civil servants struggle with […]