Ukraine prime minister Denys Shmyhal is in Washington today. As we reported yesterday, he will be meeting with House speaker Nancy Pelosi and other bipartisan congressional leaders later, but it appears he will also be meeting with defense secretary Lloyd Austin:

Howdy, live blog readers. Let’s get to it.

Joe Biden is scheduled to take to the podium today at the White House at 9.45am ET to provide an update on Ukraine and Russia.

An anonymous official told the Associated Press that Biden is planning to detail his plans to build on the roughly $2.6bn in military assistance that his administration has already approved for Ukraine.

This new package should be similar in size to the $800m package that Biden announced last week, and will include much needed heavy artillery and ammunition for Ukrainian forces in the escalating battle for the Donbas region of eastern Ukraine.

Yesterday, the White House press secretary, Jen Psaki, told reporters that five flights with military assistance have arrived in the region over the last few days, with more than half a dozen flights from the US scheduled to arrive shortly with even more equipment.

Biden yesterday lauded military officials for “exceptional” work arming Ukraine as he gathered the nation’s military brass for their first in-person group meeting at the White House of his presidency.

“I don’t know about you, but I’ve been to Ukraine a number of times before the war … and I knew they were tough and proud but I tell you what: they’re tougher and more proud than I thought,” Biden told military commanders. “I’m amazed at what they’re doing with your help.”

After we closed the blog down yesterday, the Centers for Disease Control and Prevention asked the justice department to file an an appeal seeking to overturn a judge’s order that voided the federal mask mandate on planes and trains and in travel hubs.

Biden administration officials had said they were awaiting the guidance of health officials before determining whether to file an appeal of the ruling made by Florida district court judge Kathryn Kimball Mizelle, the youngest Donald Trump appointee to the federal bench, and minutes after the CDC asked, notice of appeal was filed in federal court in Tampa.

As you can imagine with this highly politicized ruling, reaction to the appeal was staunchly bipartisan, with conservatives rallying against the appeal and Democrats supporting it. 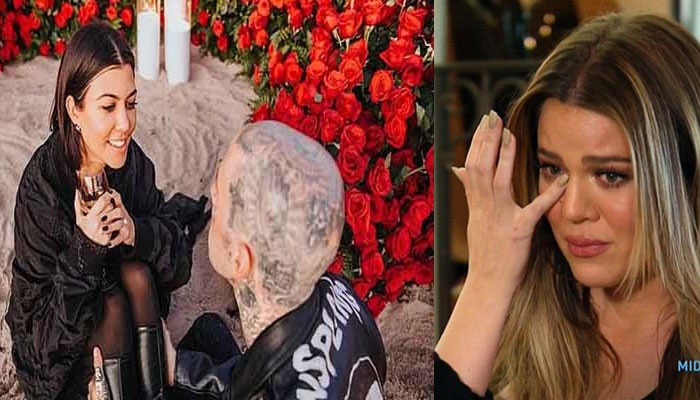 US Secretary of State Antony Blinken on Saturday condemned Houthi rebel attacks on Saudi Arabia, ahead of a planned visit to the Middle East region. […]

Rawalpindi-A notorious gangster was killed in an encounter with police in the Malikabad area of Police Station Wah Saddar, informed a police spokesman on […]

The US Supreme Court on Friday took the dramatic step of overturning the landmark 1973 Roe v. Wade ruling that recognized a woman’s constitutional right […]