A singer stole the show in Pakistan Tehreek-e-Insaf’s (PTI) Lahore Jalsa with his catchy song against the leaders of the ruling coalition and its video is viral.

Those in attendance at Minar-e-Pakistan clearly enjoyed the energetic song with great enthusiasm. They clapped, cheered and waved the national flag as well as that of the party.

The viral video got quite a response from netizens. It has at least 126,000 views. It has nearly 10,000 likes and hundreds of comments.

Imran Khan has hinted at giving a call for the Islamabad protest and asked the PTI workers to start preparations. He clarified that his political party is not willing to create chaos in the country.

He also clarified that they are not challenging the army and the nation is standing side-by-side with the armed forces.

He demanded to immediately organise fresh elections in the country as PTI will never accept the imported government. 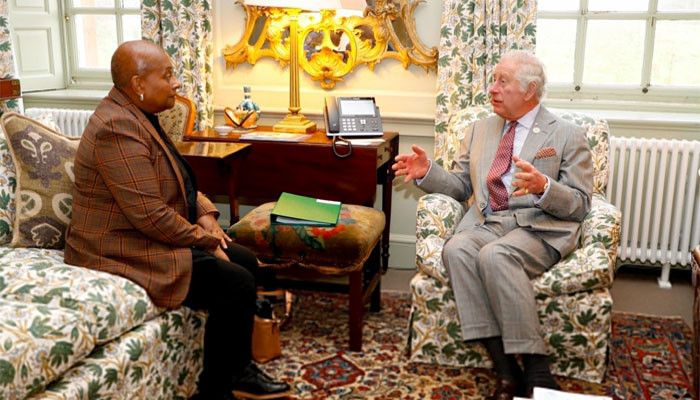 Bollywood’s veteran actor Naseeruddin Shah talked about suffering from an unusual medical condition, onomatomania that doesn’t let him rest. During a recent conversation with a […]

Having become notorious for playing characters that are aggressive and controlling towards the women in their lives, actor Feroze Khan is no stranger to criticism […]

Model Ayyan has often made headlines for all the wrong reasons. With being in the news for her infamous money-laundering case, the model was often […]