In a statement issued following the meeting, the PPP said the meeting took place at the Stanhope House, where Bilawal congratulated Nawaz on the ouster of the “selected government” and Hamza Shahbaz’s election for the Punjab chief minister.

Both the leaders discussed Pakistan’s overall political situation while expressing their resolve to move forward on national issues in a cordial manner, the statement said.

‘Conspiracy hatched at the Bilawal House’

Speaking to journalists in London, Bilawal said the coalition government would try to once again work towards the restoration of democracy in the country.

“There was no foreign conspiracy against Imran Khan, it was a democratic conspiracy […] It was not White House, but a conspiracy hatched at the Bilawal House,” he said.

He claimed that Nawaz’s sacrifices for democracy were evident before everyone and noted that he came to meet the PML-N supremo today as once everyone is on the same page, only then can they resolve Pakistan’s issues.

“PML-N and PPP will solve Pakistan’s issues once they are on the same page,” he said, asking all the institutions to remain within their constitutional parameters.

Confirming Bilawal’s meeting earlier, PPP Secretary-General Farhatullah Babar had told The News that the PPP chairman is meeting Nawaz to congratulate him on the coalition government.

“The main purpose of meeting Nawaz Sharif is to congratulate him on the coalition government and discuss the current political situation,” he said.

Before the meeting, despite PPP leaders saying it was being held for congratulatory remarks from Bilawal to Nawaz, the source said there were issues.

Although there was an understanding between the PPP and the PML-N that Bilawal would take over as the foreign minister, he did not take oath despite attending the cabinet oath-taking ceremony as a guest a day earlier. This meant there was some issue in the coalition government, and he wanted to resolve it first, the publication reported.

Sources said Bilawal wanted to discuss major issues with Nawaz to chalk out an amicable solution. They said Bilawal also wanted to take up the non-inclusion of the ANP, BNP-Mengal, and Moshin Dawar in the cabinet with Nawaz.

“If all goes well in talks with Nawaz Sharif, it is expected that Bilawal may take oath as foreign minister on his return from London,” they said.

Prime Minister Shehbaz Sharif — who is also PML-N’s president — had earlier said that the federal cabinet was formed after consultations with Nawaz and the coalition partners. 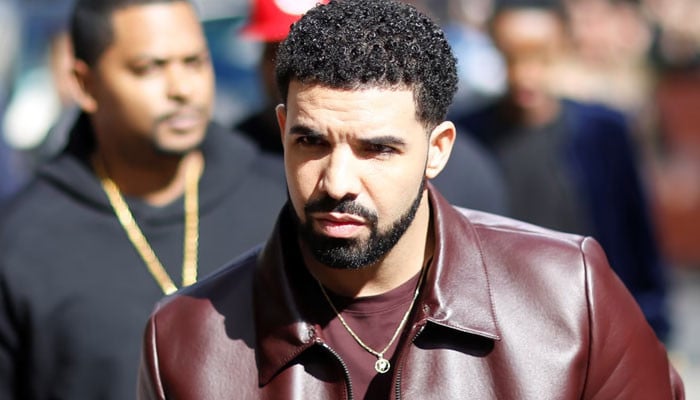 BAHAWALPUR: Local people in Cholistan have demanded of the government to release water into canals to ease the severe scarcity of water and the consequent […]

ISLAMABAD: A high-level military huddle on Friday discussed ‘peace talks’ with the banned Tehreek-i-Taliban Pakistan (TTP) and decided to pursue the matter in accordance with […]

ISLAMABAD: A session of the leaders of the parties in joint opposition on Thursday expressed their satisfaction over more MNAs than required for the no-confidence […]