Bilawal Bhutto Zardari congratulated Nawaz Sharif over the toppling of Pakistan Tehreek-e-Insaf (PTI) led government. They exchanged views on the current political situation of the country.

Both politicians aimed to work with mutual understanding and consensus on the political moves. The meeting was also attended by PPP’s Sherry Rehman, Naveed Qamar and Qamar Zaman Kaira.

Earlier on April 19, a deadlock persisted between Pakistan Muslim League-Nawaz and Pakistan People’s Party as Bilawal did not take oath as foreign minister.

Sources privy to the development had said that the consultation regarding Bilawal’s oath as minister in PM Sharif’s cabinet has been done and the decision has been conditionally attached with the provision of ministries to ANP and Mohsin Dawar.

The PPP Chairman Bilawal Bhutto Zardari had expressed concern over Shehbaz Sharif’s failure to fulfil promises made with the Awami National Party (ANP) and Mohsin Dawar and Bilawal will take up the issue with Nawaz Sharif.

Sources had said that Bilawal Bhutto Zardari will meet former prime minister Nawaz Sharif to discuss the issue with him. 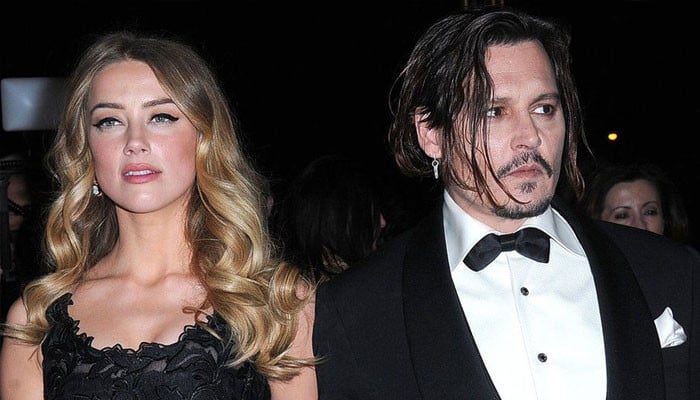 Next Article Disney had made decision to drop Johnny Depp from ‘Pirates’ before Amber Heard’s 2018 article?

KARACHI: Police on Saturday said that they have received information from NADRA regarding the legal heirs of Aamir Liaquat Hussain, however, currently no one has […]

PKR gains Rs4.7 against dollar in interbank after news of $2.3bn China rollover

The rupee further recovered against the dollar on Thursday, gaining Rs4.7 in the interbank market, with analysts attributing the development to the announcement of a […]