Talking to the media in London flanked by the former finance minister and PML-N leader Ishaq Dar, Qamar Zaman Kaira said all the matters have been sorted out and the PPP chairman has left for Pakistan after meeting with former prime minister Nawaz Sharif.

“Bilawal Bhutto Zardari will take oath as FM in a day or two”, Qamar Zaman Kaira was quoted as saying in a press briefing.

Earlier on April 19, a deadlock persisted between Pakistan Muslim League-Nawaz and Pakistan People’s Party as Bilawal did not take oath as foreign minister.

Sources privy to the development had said that the consultation regarding Bilawal’s oath as minister in PM Sharif’s cabinet had been done and the decision has been conditionally attached with the provision of ministries to ANP and Mohsin Dawar.

It is to be noted here that the PPP chairman, earlier this week held a meeting with Pakistan Muslim League Nawaz (PML-N) Quaid Nawaz Sharif in London.

Bilawal Bhutto Zardari congratulated Nawaz Sharif on the toppling of the Pakistan Tehreek-e-Insaf (PTI) led government. They exchanged views on the current political situation of the country. 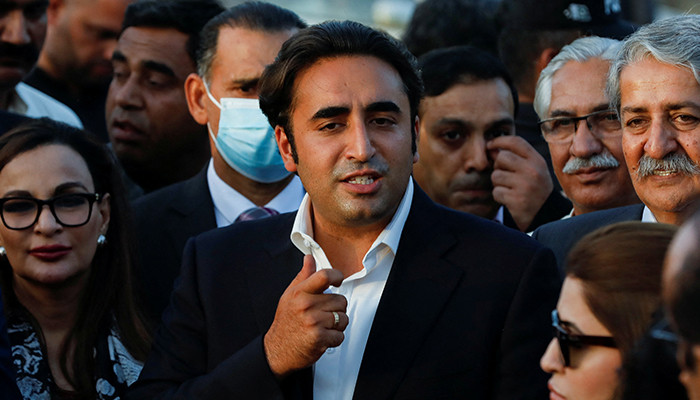 Next Article Overseas Pakistanis: The economic army of Pakistan

How likely is Hamza to retain CM slot after vote recount?