Blac Chyna took to the stand in her $100 million lawsuit against the Kardashian-Jenner family over claims of their influence in ruining her show business career.

On Thursday, the model testified in Los Angeles Superior Court that she never willingly accepted a $100,000 (£77,000) “kill fee” after the cancellation of her E! reality show Rob & Chyna.

During the third day of the ongoing trial, Chyna, whose full name is Angela Renée White, alleged that the Kardashian-Jenner family conspired with executives at the TV network E! to pull the plug on Rob & Chyna, in which she starred with her former boyfriend, Rob Kardashian.

While being questioned by Kardashian-Jenner attorney Michael Rhodes, Chyna denied the claims of receiving money to end the show. “Why would I sign a kill fee for my number one show?” she asked. before claiming her attorney left her out of contract negotiations and that the show was still filming.

Chyna’s legal battle with the Kardashian-Jenner family began in 2017. After her on-off relationship with Rob, 35, ended, she claimed the Kardashians were responsible for influencing the cancellation of her Keeping Up with Kardashians spinoff show. 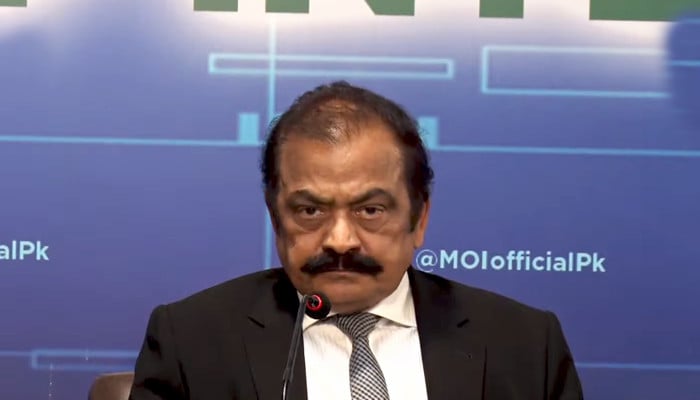 Meghan Markle is accused of loving the ‘spotlight’ despite her demands for privacy on public forums. US broadcaster Megyn Kelly tells GB News that Meghan’s […]