Dance reality show Boogie Woogie was a television staple in the mid-90s and early 2000s, and according to judge Jaaved Jaaferi, it was “the best show that happened in India”. Following a talent hunt for up and coming dancers, the show was an instant hit and fan favourite in both India and Pakistan. The competition saw Jaaferi, Naved Jafri and Ravi Behl as the judges. With its lighthearted feel and family-friendly content, the show attracted audiences of all ages.

Speaking about the show and its enduring appeal, Jaaferi chalked its success down to its genuine nature, deeming more recent reality TV series and their arsenal of sob stories “contrived”.

Speaking to Indian Express about reality TV, he shared, “There are pros and cons. I personally feel that the biggest pro is that the talent is getting an opportunity, a platform. The cons are that sometimes these shows become too contrived.”

He added, “All of them are looking the same. [The sob stories] seem fake,” explaining how, on the other hand, Boogie Woogie “was organic, real, from the heart and not scripted.”

Jaaferi continued, “With us, it just happened. We didn’t know. It used to be a surprise. Whenever someone would narrate a story, our reactions would come naturally. We paid attention to it but knew that it was a show, a platform to showcase talent. So, just sob stories never became the only way to go about it. It was about talent. It was about hope, conquering disability… it was not a set up.”

When asked about the possibility of a return of Boogie Woogie, Jaaferi shared that while he is open to the idea, he isn’t the one to make the final call on the project. He shared,  “I miss Boogie Woogie. It is the best show that happened in this country. It should come back but unfortunately, it is not in my hand.” 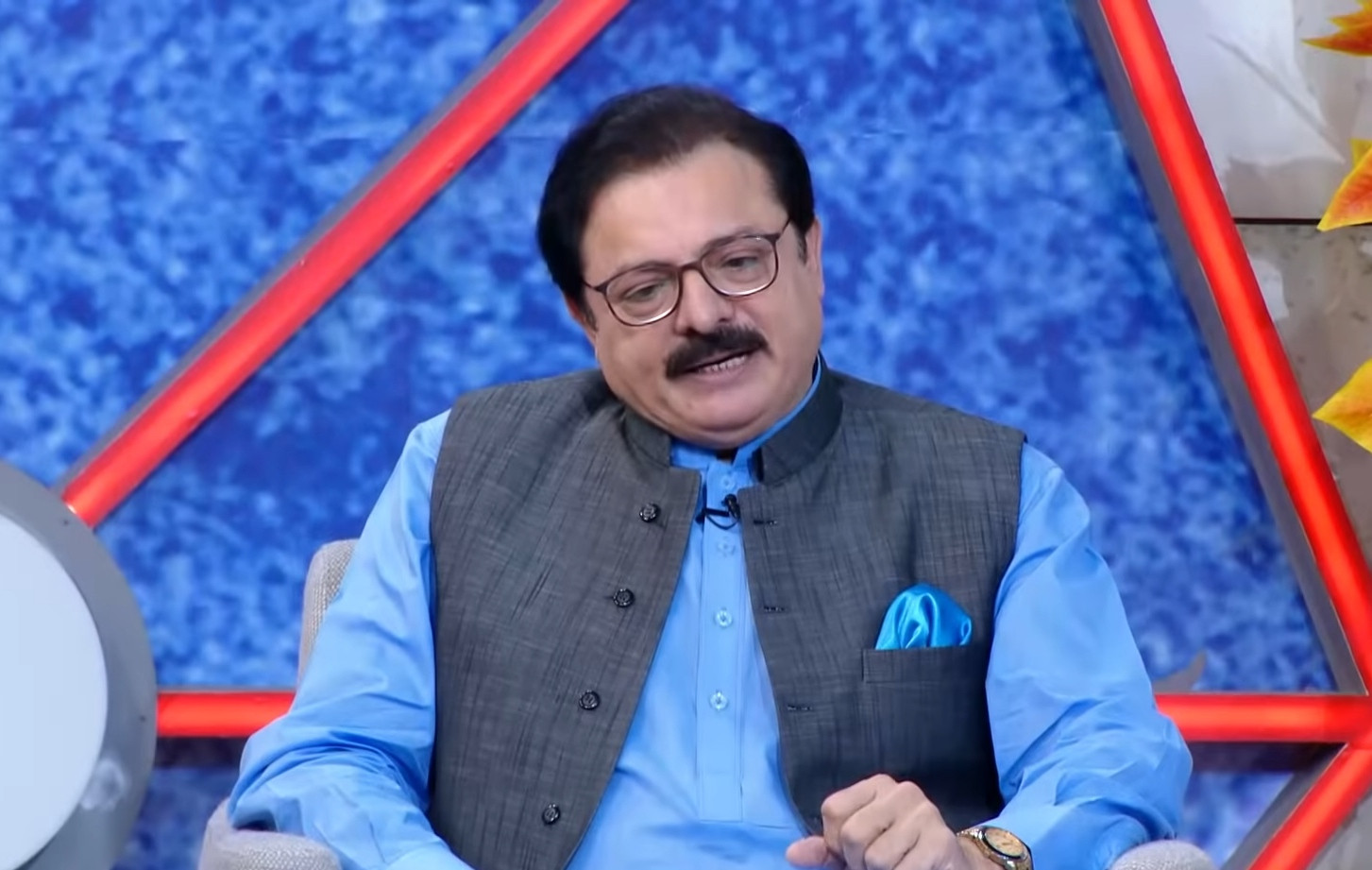 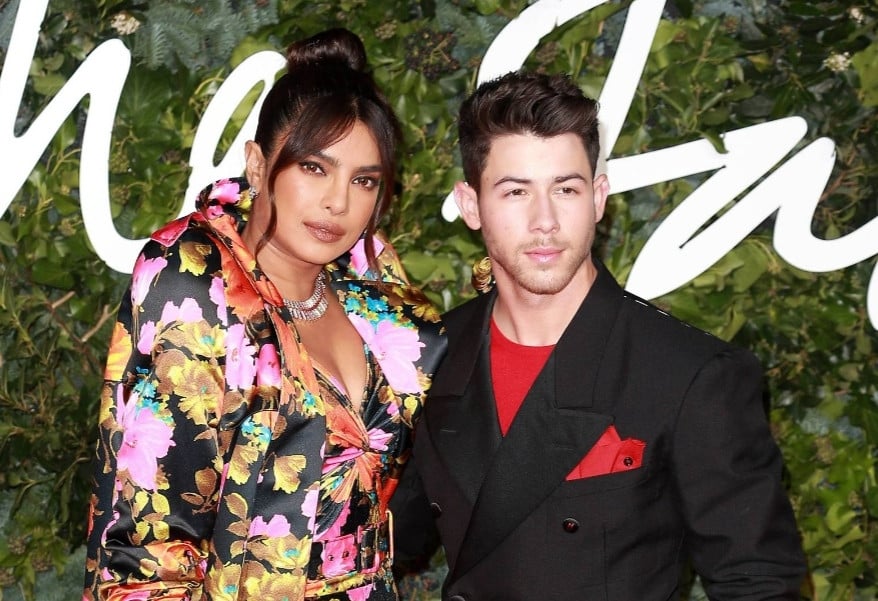 Despite the rupee falling to a record low against the greenback, the price of gold on Wednesday witnessed a big dip. According to details, […]