Jonathan has spent almost two centuries on the planet, reaching the age of 190 in 2022.

The tortoise was given the title of the oldest living animal on land by Guinness World Records (GWR).

According to GWR, previously, the oldest chelonian was Tu’i Malila, a tortoise that lived for about 188 years.

The St Helena Government said shared that he was now blind.

“His hearing though is excellent and he loves the company of humans and responds well to his vet Joe Hollins’ voice as he associates him with a feast” it added. 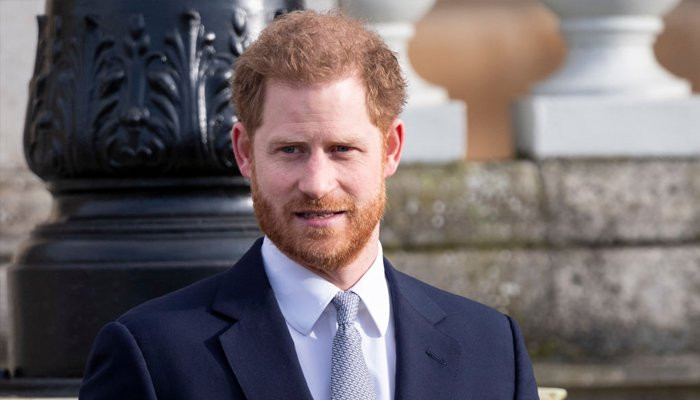 Britney Spears says she has lost a baby early in her pregnancy. Spears announced the loss on Instagram Saturday in a joint post with her […]

The inflation rate in the country reached an all-time high of 23.98%, the Pakistan Bureau of Statistics (PBS) reported. According to the number provided by […]

Ukraine will ask US for more heavy weapons to defeat Russia, Zelenskiy says

Ukraine will ask the US for more heavy weapons to defeat Russia, Volodymyr Zelenskiy said on Saturday, before what he said was a “very significant” […]