Britain and India in new defence and security partnership: Johnson


NEW DELHI: Britain and India agreed on a “new and expanded” defence and security partnership on Friday, under-fire British Prime Minister Boris Johnson announced on a visit to New Delhi.

Johnson travelled to India as he faces criticism at home and the embarrassing prospect of a probe into whether he lied to parliament over the lockdown-breaking “Partygate” scandal.

New Delhi is part of the Quad grouping with the United States, Japan and Australia that is seen as a bulwark against an increasingly assertive China.

But India also has a long Cold War history of cooperation with Moscow, still its biggest military supplier, and has refused to condemn Russia for its invasion of Ukraine.

“The threats of autocratic coercion have grown even further,” Johnson said alongside his Indian counterpart Narendra Modi, in an apparent reference to Beijing.

“And it’s therefore vital that we deepen our cooperation, including our shared interest in keeping the Indo-Pacific open and free.”

The new partnership was “a decades-long commitment”, he added, hailing the relationship between “one of the oldest democracies, and India, certainly the largest democracy”.

But relations between Britain and India have long been coloured by the legacy of colonial rule — when London saw the world’s second-most populous nation as the jewel in the crown of its empire but hundreds of millions of Indians chafed under its authority.

It has built giant statues of key independence leaders and created a museum to one of them in Delhi’s world heritage-listed Red Fort.

It was “historic” that Johnson’s visit to India came in the 75th year of its independence, Modi said.

“We discussed several regional and international developments and stressed a free, open, inclusive and rule-based order in the Indo-Pacific,” he added.

The exact details of the security partnership were not immediately available.

But Johnson said the two had agreed to work together in defence procurement “to meet threats across land, sea and air, space and cyber, including partnering on new fighter jet technology, maritime technologies to detect and respond to threats in the oceans”.

New Delhi has long sought to bolster its domestic military manufacturing capacity, partly to reduce its dependence on Moscow and partly as a contribution to its “Make in India” campaign.

The two countries are also in talks on a post-Brexit trade deal, but Modi’s government is keen to secure more visas for Indians to work or study in the UK. 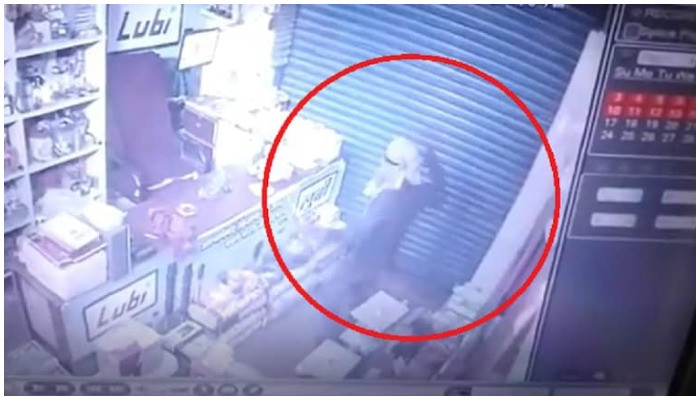 The Biden administration will no longer enforce a U.S. mask mandate on public transportation, after a federal judge in Florida ruled that the directive was […]

No 10 considers 50-year mortgages that could pass down generations

RIYADH: In a major initiative to help the flood victims of Pakistan, Saudi Arabia on Monday launched a popular national campaign to collect donations. This […]