Britain on Thursday formally lifted a moratorium on fracking for shale gas that has been in place since 2019, saying strengthening the country’s energy supply was an “absolute priority”.

Energy prices have soared in Europe after Russia invaded Ukraine, and Britain is subsidising bills for households and businesses at a predicted cost of more than 100 billion pounds ($113 billion).

New Prime Minister Liz Truss said earlier this month that fracking – extracting shale gas from rocks by breaking them up – would be allowed where it was supported by communities.

Business and Energy Secretary Jacob Rees-Mogg said on Thursday all sources of energy needed to be explored to increase domestic production, “so it’s right that we’ve lifted the pause to realise any potential sources of domestic gas”.

Fracking, which has been opposed by environmental groups and some local communities, was banned after the industry regulator said it was not possible to predict the magnitude of earthquakes it might trigger.

Cuadrilla, 96% owned by Australia’s AJ Lucas (AJL.AX), had the most advanced fracking wells in Britain and found a natural gas resource, but the rules around earth tremors meant its operations had to keep halting, meaning that neither of its two wells could be fully flow-tested.

Cuadrilla welcomed the government decision and said it was committed to returning a portion of any shale gas revenue to local communities.

Experts say restarting the industry will do nothing to ease energy prices this winter, however, since it would take many years for an industry to develop and it remains unclear whether a significant amount of gas could be extracted. read more

“Even if the risks proved to be manageable and acceptable, shale gas would only make a significant impact to UK supply if, over the next decade, thousands of successful wells were to be drilled,” Andrew Aplin, Honorary Professor at Durham University said.

A report, requested by the government and published on Thursday by the British Geological Survey (BGS) said since little fracking had taken place in the country it “remains challenging” to estimate the seismic impact it could have.

The largest tremor caused by fracking took place at Cuadrilla’s site in Blackpool, northern England, in 2011, registering a magnitude of 2.3 which residents said woke them in the night.

After this, the government introduced a traffic-light system which suspended work if seismic activity of 0.5 or above on the Richter scale was detected.

The BGS said that threshold was the most conservative of any region where fracking has taken place, with some states in the Unites States, where fracking is commomplace, having a magnitude 4 threshold.

The government said ending the ban would allow drilling to restart and more data to be gathered, building an understanding of how shale gas can be safely extracted where there was local support, the government said.

It also confirmed its support for a new oil and gas licensing round, expected to be launched by the North Sea Transition Authority (NSTA) in early October. 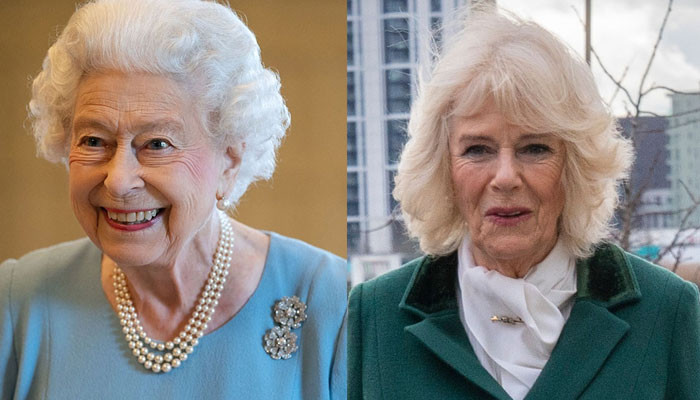 rawalpindi   –   The Pakistan Muslim League-Nawaz’s Rawalpindi chapter has accorded a warm welcome to Maryam Nawaz, the party’s central leader, when she reached at Gujar Khan from Lahore while leading ‘End Inflation […]

Conservative groups perpetuating Donald Trump’s false charges that the 2020 election was rigged have sparked a lawsuit against one in Colorado, and a congressional panel […]