NEW DELHI: Britain will offer to step up defence cooperation with India, such as help to build its own fighter jets and faster delivery of defence equipment, during talks between their prime ministers on Friday, as the West tries to lure India away from Russia.

On his first visit to New Delhi as prime minister, Boris Johnson will discuss with Narendra Modi ways to boost trade and security ties with the South Asian country that buys more than half of its military hardware from Russia.

“This is a very auspicious moment in a relationship and friendship between two democracies,” Johnson said after Modi briefly welcomed him at the presidential palace ahead of the talks on the final day of a two-day visit.

“I don’t think the relationship has ever been as good.”

The effort follows an attempt last month by the United States to move India away from Russia, with its own offer of more defence and energy sales, after President Joe Biden called India “somewhat shaky” in acting against Russia.

Britain hopes its offer of closer security ties with the West will encourage India to distance itself from Russia following the invasion of Ukraine, which Moscow calls a special military operation.

India abstained from a United Nations vote condemning the invasion and has not imposed sanctions on Moscow, taking a stance that sparked off a recent flurry of diplomatic activity, such has visits by the foreign ministers of Russia and China.

Britain said it plans to support India’s long-held goal of building its own fighter jets, to reduce expensive imports of military equipment. India now has a mix of Russian, British, and French fighter jets.

Former colonial ruler Britain will issue a so-called open general export licence to India to shorten delivery times for defence items. Only the European Union and the United States now have such licences, Johnson’s spokesperson said.

While Britain’s offer of greater security cooperation was welcome, India will remain reliant on Russian military equipment, partly because it is cheaper, said Mohan Guruswamy, a director of the Centre for Policy Alternatives in New Delhi.

“Russia’s offer to India is always that ‘Our cupboard is open’, (but) Britain doesn’t offer India everything it wants and what it does make available is usually more expensive,” he said.

Johnson and Modi will also discuss trade as they try to push for a deal well ahead of general elections in both nations in 2024.

British trade with India in 2019 was worth 23 billion pounds ($29.93 billion), British data show, an amount dwarfed by trade with neighbouring Ireland, a nation of about 4 million.

But with the world’s second biggest population of nearly 1.4 billion, India offers a vast pool of possible customers.

Any trade deal is likely to depend on relaxing rules and cutting fees for Indian students and professionals going to Britain.

Speaking on the airplane headed to India, Johnson signalled he was ready to be more accommodating on the issue, adding that Britain faced a massive shortage of hundreds of thousands of workers, particularly in sectors such as information technology. 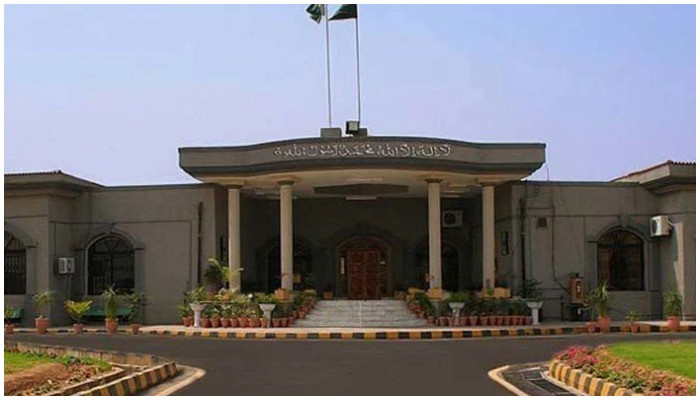 In his new book, Donald Trump’s former attorney general William Barr complains that in the US, the “most educated and influential people are more attached […]

Actors call for better onscreen representation of women over 45

Actors including Juliet Stevenson, Meera Syal, David Tennant and Zawe Ashton have called for better onscreen representation of women older than 45 to fight against […]

Victoria’s premier, Daniel Andrews, is renowned for speaking his mind. But when asked this week whether the state budget will include funding for more police […]