French actor and filmmaker Jacques Perrin, who starred in dozens of films including “Cinema Paradiso” and “The Young Girls of Rochefort” and co-directed “Winged Migration”, has died at the age of 80, his family told AFP.

“The family has the immense sadness of informing you of the death of filmmaker Jacques Perrin, who died on Thursday, April 21 in Paris. He passed away peacefully,” they announced in a statement sent to AFP by his son, Mathieu Simonet. 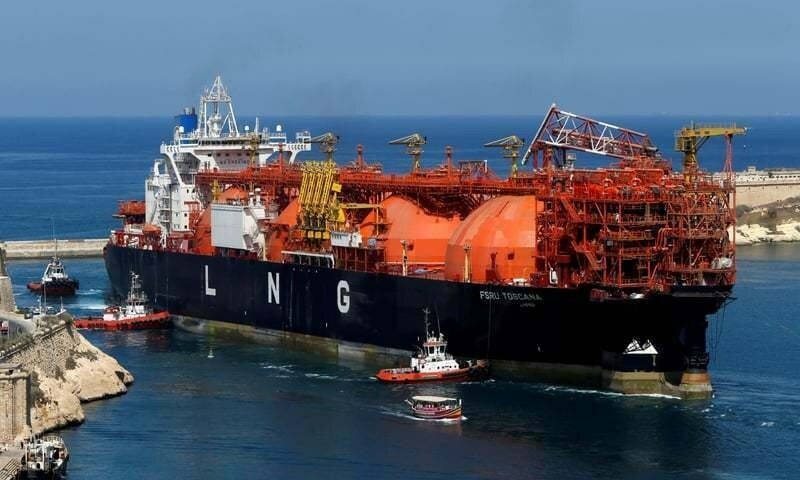 Next Article Pakistan gets six ‘pricey’ bids for LNG

Prince Harry has announced partnership between Invictus Games and mental health firm BetterUp. The Duke of Sussex, who acts as the chief impact officer at […]