Liberal MPs in at-risk “teal” seats are being left with little financial support from the Coalition in the lead-up to the election, at the same time as they are being outspent on advertising by their independent challengers.

Analysis by Guardian Australia of the key seats being contested between Liberal MPs and Climate 200-backed independents shows that the Coalition has committed a total of just $92m out of a total of almost $6bn in discretionary spending made since the beginning of the year.

On advertising, analysis of Facebook and Google political ad transparency data shows independent candidates, backed by Climate 200 and donations from individuals, are outspending their opponents by tens of thousands of dollars on digital ads in Kooyong, North Sydney, Mackellar, Wentworth and Goldstein. This also includes ads for candidates run by the Climate 200 Facebook page, as well as Liberal party Facebook pages.

This analysis only covers digital advertising on Facebook, Google’s ad network and YouTube and does not include advertising from other sources, such as print, TV or outdoors.

The Liberal MP Jason Falinski, who is being challenged in his northern beaches seat of Mackellar by Climate 200-backed Sophie Scamps, said the amount being spent by independents was “immoral”.

It is expected that Scamps will spend more than $1m trying to win the seat, with a combination of traditional and digital advertising.

Falinski suggested that the independents could instead be directing their financial resources to charity, giving the example of much-needed emergency accommodation for women fleeing domestic violence as one worthy cause.

“I just think it is an immoral use of money; we have real problems in the world and for these guys to be spending $2m against members of parliament, when, according to them, they agree with their member profiles, is just immoral.

Scamps suggested Falinski was “plucking figures from out of the sky or from the depths of social media rumour mills”.

“Our campaign began two years ago with conversations at kitchen tables across the electorate to listen to the concerns of people who had been taken for granted for too long,” she said.

“We are immensely proud and humbled by the way it has grown into a campaign supported by over 900 eager volunteers including some who have left their jobs to volunteer full-time on the campaign, as well as 640 donors who have collectively donated $565,644 to date.

“Additionally, Climate 200 is matching those community donations to help level the playing field against the resources and advantages held by the major parties.”

The single largest government commitment made to the teal seats since the beginning of the year is $75m for the Wakehurst Parkway in Mackellar. The seat of Wentworth has been promised $500,000 for upgrades to Redleaf Beach to make it more accessible, while North Sydney has been pledged just $85,000 in discretionary grants for the Hayden Orpheum Picture Palace.

According to digital advertising data compiled by Guardian Australia, Falinski has spent about $13,000 on Facebook and Google advertising, compared with about $100,000 spent by Scamps and Climate 200.

The government is instead focusing most of its resources to traditional marginal seat contests in the outer suburbs and regions, with Guardian Australia’s Pork-o-meter showing hundreds of millions flowing into the battleground seats of Gilmore, Bass, Leichhardt, Lingiari, Hunter and Lindsay.

In Wentworth, independent Allegra Spender and Climate 200 have spent almost $140,000 on Facebook and Google ads, more than twice the amount spent by incumbent MP Dave Sharma.

Since the beginning of the year, the Coalition has promised two new projects in the south-east Melbourne seat of Goldstein in Victoria, with a $5m funding boost for a new “natural oasis” in Bayside, and $8.5m towards a commuter car park upgrade at Hampton.

Independent for Goldstein Zoe Daniel and Climate 200 have spent almost $40,000 on digital advertising compared with only $2,000 to Wilson and the Victorian Liberal party.

In Kooyong, where the treasurer, Josh Frydenberg, is fending off a challenge from Dr Monique Ryan, the independent has spent more than $170,000 on digital advertising, closely followed by Frydenberg, whose spend tallies about $140,000. This includes at least $25,000 in ads on the Victorian Liberal’s Facebook page which target Ryan specifically or target voters in Kooyong with ads suggesting voting for an independent will result in “uncertainty”.

The anti-independents campaign is running in other areas as well, and directs people to a Liberal party campaign website suggesting the independents are “fake” and are tied to other political parties and groups.

Ryan has secured more than $1m in funding from 1,800 donors including Climate 200, with estimates that the candidates are on track to spend more than $2m.

The only Coalition-funded local project in the seat announced so far is $2m for the Yarra Boulevard upgrade. 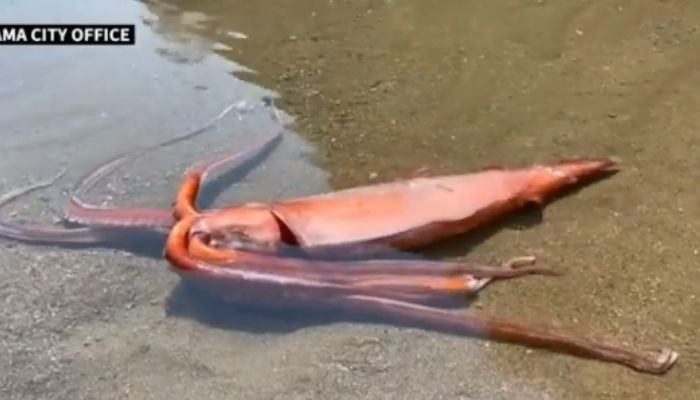 It is questionable how much longer current Covid-19 vaccines will be used as they have largely done their job in preventing mass deaths, and scientists […]

Chinese fashion behemoth Shein might be the organisation least expected to win applause at an international conference on fashion sustainability, but that’s what happened at […]

I think that no later than in May, early May, we should have a peace agreement, maybe much earlier, we will see, I am talking […]