PESHAWAR: A controversy has surrounded the ongoing process for the appointment of the controller to the Board of Intermediate and Secondary Education Malakand due to changes in the panel of shortlisted candidates by the education department, claim official sources.

They told Dawn that a high-level committee, which had interviewed five candidates, had proposed a panel of three names to Chief Minister Mahmood Khan to select one of them for the posting of the controller, sources told Dawn.

The sources said the controller’s posting was the discretion of the chief minister.

Minister says he is unwell, will check matter after resuming office

The sources said the high-level committee, which interviewed five candidates on Jan 5, met with elementary and secondary education minister Shahram Tarakai in the chair.

Other committee members included the vice-chancellor of the University of Peshawar and secretaries of the higher education, elementary and secondary education, and establishment departments.

The sources said after interview by the committee, the education department forwarded the panel of shortlisted candidates to the chief minister through a summary on Jan 15 to make a choice from.

The sources, however, said the education department, in a sudden move, requested the office of the chief secretary on April 14 to send the summary back for ‘necessary changes in line with the directives of the chief minister’, and the latter accepted the request.

They said the education department forwarded a new summary to the chief secretary’s office after replacing a shortlisted candidate with a new candidate.

According to the new summary, which is available with Dawn, the department has dropped the name of the candidate, who was previously placed on the third number, and put a new candidate, Mohammad Naseem Khan, the deputy director (administration) in the University of Malakand, Lower Dir, on top of the panel.

Associate Prof Fazli Rabbi and Associate Prof Jamil Ahmad, who were on the first and second positions of the first panel, have been brought to the second and third places on the panel.

Sources claimed that the new candidate was the son of a member of the provincial assembly from Lower Dir.

They said the controller’s post was BPS-19’s but the candidate, who was likely to be accommodated against it, held the BPS-18 grade.

When contacted, elementary and secondary education minister Shahram Tarakai said he hadn’t been feeling well for a few days and had been taking rest at home.

“We [department] sent summaries for postings controllers to different education boards many days ago. Right now, I don’t remember exactly the names carried by them and will check the matter after resuming office,” he said.

About the KP Board of Intermediate and Secondary Education Act, 1990, an official of the education department told Dawn that the law had empowered the chief minister to post ‘anyone’ to the three main positions in seven education boards in the province, including those of chairman, controller and secretary.

He said those three people directly handled matters related to the future of the youth by holding matriculation and intermediate examinations, so people used all sorts of political and bureaucratic channels to grab those lucrative positions.

The official said it was the need of the time to recruit specialists and professionally sound people from the open market for those posts instead of teachers from schools and colleges.

A year ago, the education department had made an effort to change the law to curtail the powers of the chief minister for the filling of top positions in education boards. However, the bid was unsuccessful. 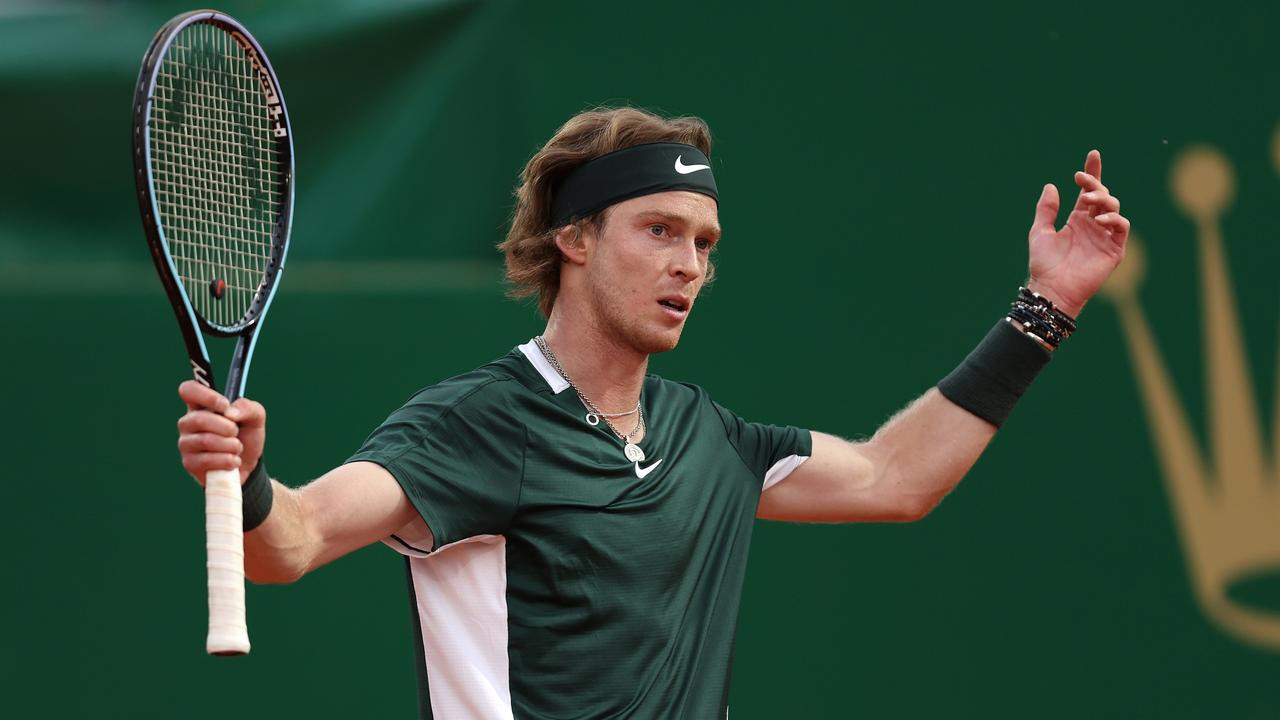 ISLAMABAD: Terrorists once again carried out a bomb attack on a gurdwara, the Sikh religious place, in Kabul on Thursday. According to the president of […]

LAHORE: The Punjab Assembly’s Budget session in Aiwan-e-Iqbal was marred by a power outage, ARY News reported on Monday. According to details, the power supply […]

Karachi traders on Friday staged a protest and blocked MA Jinnah Road against the imposition of General Sales Tax (GST) on the current electricity bills. […]