Dakota Johnson is set to return to the screen with Netflix’s hotly-anticipated take on a Jane Austen classic, Persuasion, and the streaming giant shared a first look as well as the film’s release date on Thursday, April 21.

Johnson will be seen in the lead role as Anne Elliot in the film, which is being touted as a ‘modern and witty’ take on Austen’s novel and is set for release on Netflix on July 15.

In pictures released by Netflix, Johnson is seen gazing out of a window in a period costume. She was seen filming for the flick in Bath last year, where Austen has been known to live for five years.

Other pictures shared by the streamer focus on the film’s male protagonists, Anne’s cousin William Elliot, and her love interest Captain Frederick Wentworth.

Earlier, Variety confirmed that Netflix’s version of Austen’s world will be more ‘modern’, with Persuasion serving as the latest project to have a colour-blind casting.

The most notable example of colour-blinding casting in Netflix is the mega-hit series Bridgerton. 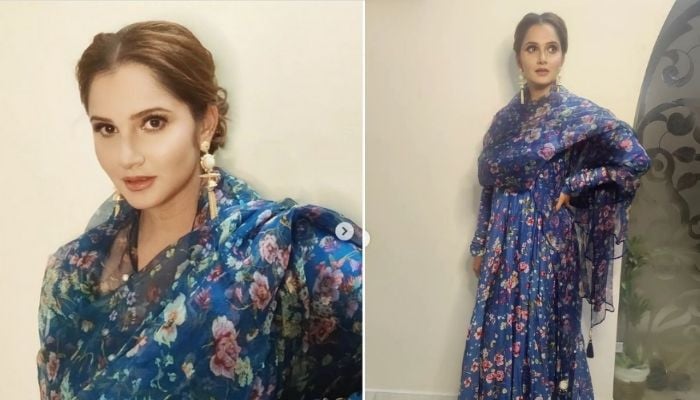 Prince William has just announced intentions to ‘rid himself’ of an age-old royal rule in an attempt to ensure the self-preservation of the monarchy. Sources […]

Britney Spears recently toured Drake’s luxurious YOLO estate, worth a whopping $22+ million, in a bid to buy the stunning property, reported TMZ. According to […]