Deborra-Lee Furness revealed she met her husband Hugh Jackman because of a psychic in a recent interview.

Speaking on Gus Worland’s Not an Overnight Success podcast, the actor said that a psychic told her to go back to Australia when she was living in Hollywood.

Furness said, “I would travel between Australia and Hollywood a lot. I’d had enough of Hollywood and I saw a psychic and she said ‘you have to go back to Australia.’”

“So I came back and literally everything the psychic said came true,” she added. “I got this show Corelli and [Hugh] was my co-star.”

She further stated, “I didn’t know him but we had an incredible connection… And the rest is history.”

Jackman and Furness tied the knot in April 1996 after meeting a year before on the latter’s Australian TV series Correlli. The couple recently celebrated their 26th marriage anniversary.

Earlier, talking about his marriage to People Magazine in 2020, Jackman had said that he and his wife always “make time for each other.”

“We’re always learning and humans change so you have to, even though we’ve been together 25 years, you gotta reset all the time,” The Wolverine actor had said. 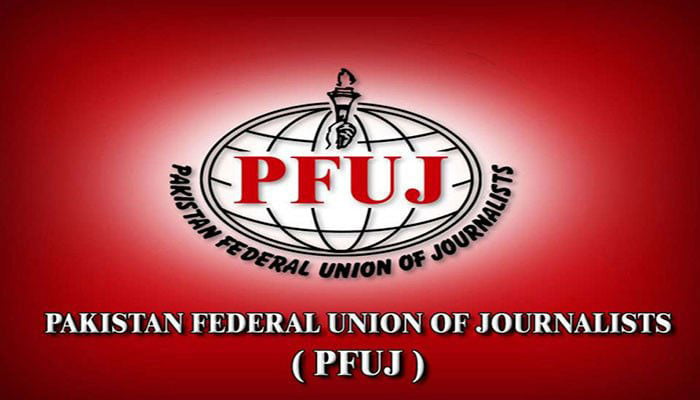 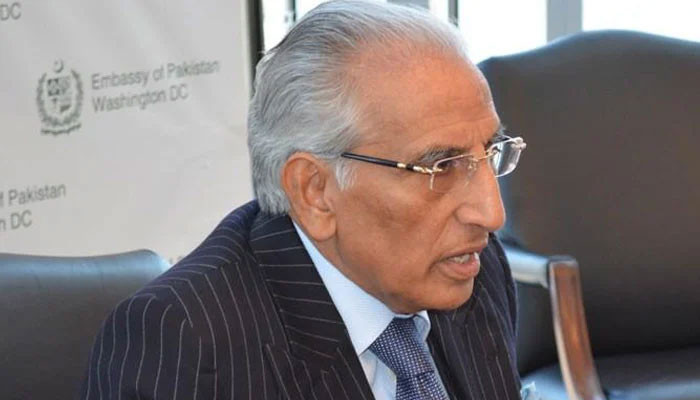 Next Article Portfolio of foreign affairs withdrawn from Tariq Fatemi

Prince William’s one amazing public gesture revealed his hidden feelings for his sweet wife Kate Middleton. The Duchess of Cambridge was accepting a posy from […]

The only reason Prince Harry fell out of favour with the British media was his marriage to US actress Meghan Markle. Hardly a day goes […]