Donald Trump Jr. has agreed to meet in the near future with the US House of Representatives panel that is investigating the 6 January 2021, attack on the US Capitol, the New York Times reported Thursday, citing a source.

Trump, the eldest son of former president Donald Trump, is set to meet with the House committee of his own will and without the threat of a subpoena, the outlet said without reporting when the testimony was scheduled.

A request for comment from the House committee investigating the Capitol siege was not immediately returned.

The meeting would come in the wake of appearances by other Trump family members before the select committee investigating the events that lead to the deadly raid on the Capitol building in protest against the result of the 2020 presidential election. 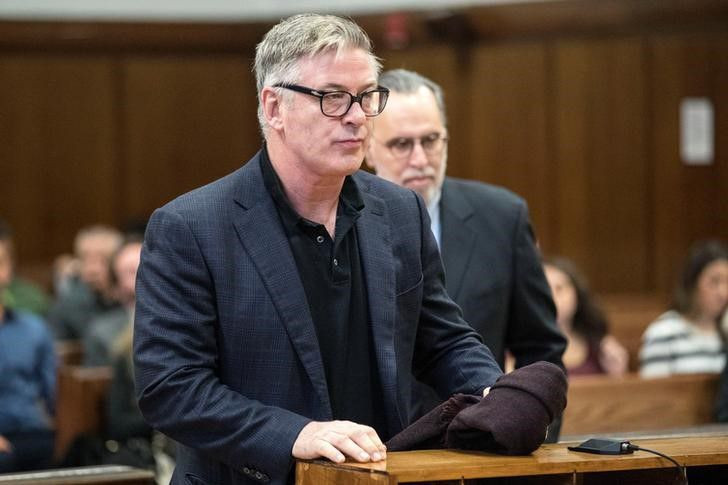 75 people missing, one dead, after migrant boat sinks off Tunisia

TUNIS: Seventy five people were missing after a crowded boat of migrants sank off Tunisia on Wednesday, the International Organization for Migration said and a […]

The Republican-dominated Florida legislature passed a bill on Tuesday which would forbid instruction on sexual orientation and gender identity in kindergarten through third grade, rejecting […]