Drake has been granted three-year restraining order against a woman who not only stalked the star but also gave him death threats.

As per details, the Hotline Bling hitmaker’s stalker was ordered to stay away at least 100 yard distance with Drake and his family.

The restraining order against the stalker, identified as Mesha Collins, was ruled in Los Angeles court on Tuesday.

TMZ reported that the Canadian pop star was not present for Tuesday’s hearing as the judge ruled that Collins had been ‘given timely and proper notice’ to defend herself in the case.

The God’s Plan singer claimed in court documents in March that Collins, 29, “has sent messages saying she wishes me dead, and that I should shoot myself and my son with a bullet.”

“As a result of Ms Collins’ harassment and obsession with me, I have suffered and continue to suffer emotional distress and am concerned for my safety and that of my family,” he said. 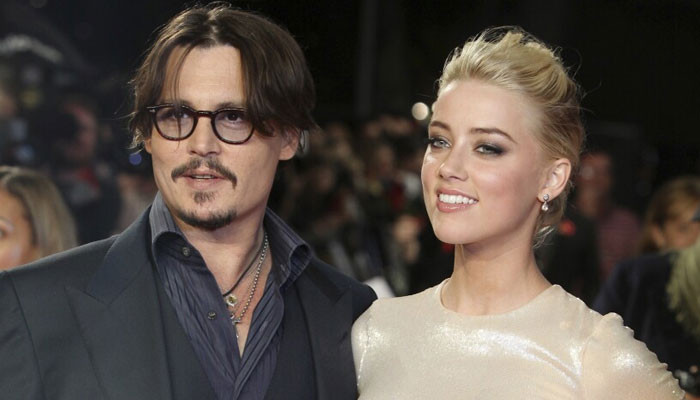 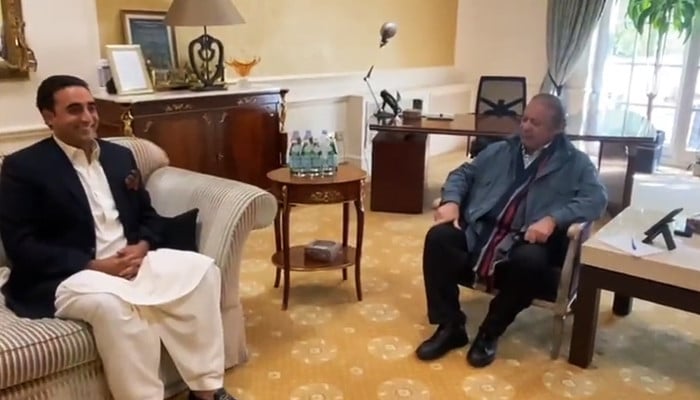 Johnny Depp unearthed text for Amber Heard has been disclosed in court. As the former couple fights defamation suit in a Wednesday hearing, Depp’s neighbour […]