The head of the FIA team told the media that they are contacting the international mailing server to take forward the investigation.

Earlier, Zehra’s father said that the police tried to declare another girl as her daughter who had appeared in the CCTV footage. He expressed suspicion that the suspected abductor was seemingly a resident of his own street.

He said that her daughter had never left the house alone. The father prayed for the safe return of her daughter at the earliest.

It may be noted here that the police withdrew the statement regarding the missing girl’s departure from her residence on her own. Later, a station house officer (SHO) of the Al-Falah police station has been suspended after the girl who appeared in the CCTV footage was identified as Sobia.

Yesterday, the police had carried out a raid in Sanghar for the recovery of 14-year-old Dua Zehra who went missing outside her home in Karachi, but they only found another girl who was forcefully kept there.

The police while detailing the raid said that another minor girl was found during the raid and they are now gathering details regarding her identity and the city she belonged to.

“The raid was carried out on secret information regarding the presence of Dua Zehra,” they said and added that the authorities will record statement of the recovered girl.

The father of a 14-year-old girl Dua Zehra Kazmi who has been allegedly abducted from the Al-Falah area of Karachi’s Shah Faisal Colony revealed on Wednesday that he received ransom calls.

It is pertinent to mention here that a 14-year-old girl had gone missing from Karachi’s Alfalah Town.

There has been no clue to her whereabouts since she stepped out of her house to dispose of garbage. 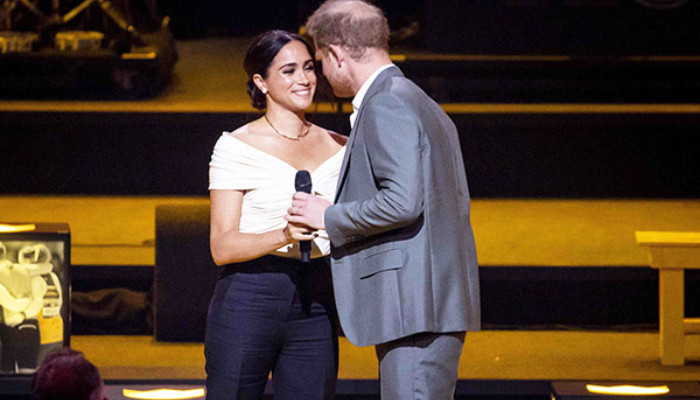 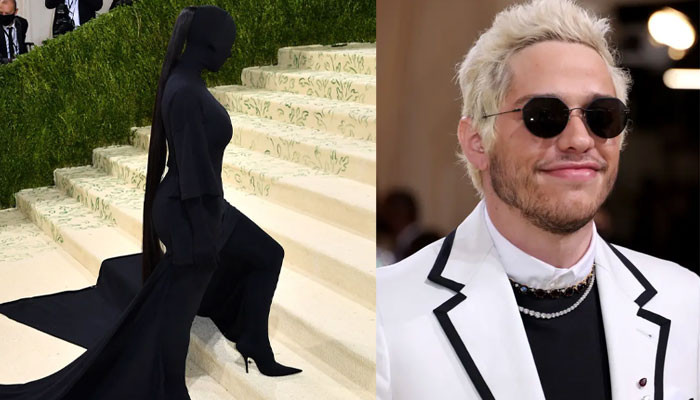 LAHORE: At least eight people died and 1213 were injured in 1067 Road Traffic Crashes (RTCs) across all 37 districts of Punjab during the last […]

SWABI: The farmers and their leaders here on Sunday demanded the government to take steps for checking smuggling of wheat to Afghanistan in the post-harvest […]

Bilawal, Gen Bajwa thank US for assistance offered by US to Pakistan after floods