As per new rules, people will be placed at the ECL only when it is necessary. The committee has also recommended fixing the time period for the pleas seeking removal of the names from the ECL.

Sources within the law and justice ministry said that notification regarding amendments in the rules will only be issued after the approval from the federal cabinet.

On Wednesday, the cabinet, which met in Islamabad with PM Shehbaz Sharif in the chair, has approved the formation of the Exit Control List (ECL) committee, said sources.

The committee from now onwards will have full authority to place or remove someone’s name from Exit Control List (ECL), they added.

Previous Article To err in granting bail better than to err in declining it: SC | The Express Tribune 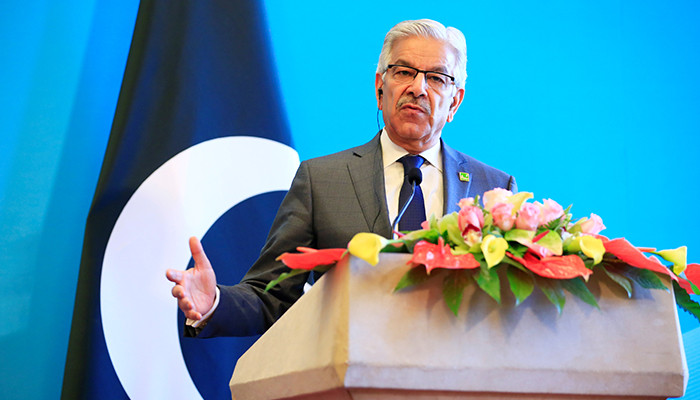 Next Article Law giving autonomy to SBP will definitely be reversed: Khawaja Asif

Firing at passenger van kills at least 5 in Ahmedpur Sharqia