The Election Commission of Pakistan (ECP) has begun preparations for next general elections and an initial list of delimitations in the country would be released by May 24.

The initial delimitation will be completed by May 24 and will be published by May 28, the statement said and added that appeals on it could be filed between May 29 to June 28.

The ECP said that the appeals would be heard between July 1 to 30 and a final list of the delimitations will be published on August 03.

It is pertinent to mention here that recently the Supreme Court of Pakistan returned a plea from Pakistan Tehreek-i-Insaf (PTI) against delimitations from the Election Commission of Pakistan (ECP).

The registrar of the apex court returned the PTI plea after raising objections that the petitioner has not approached concerned forum for redressal of the issue.

The petition was directly filed in the Supreme Court despite having an opportunity to raise the matter at concerned forum, the registrar said and further added that the petition also did not carry concerned certificates. 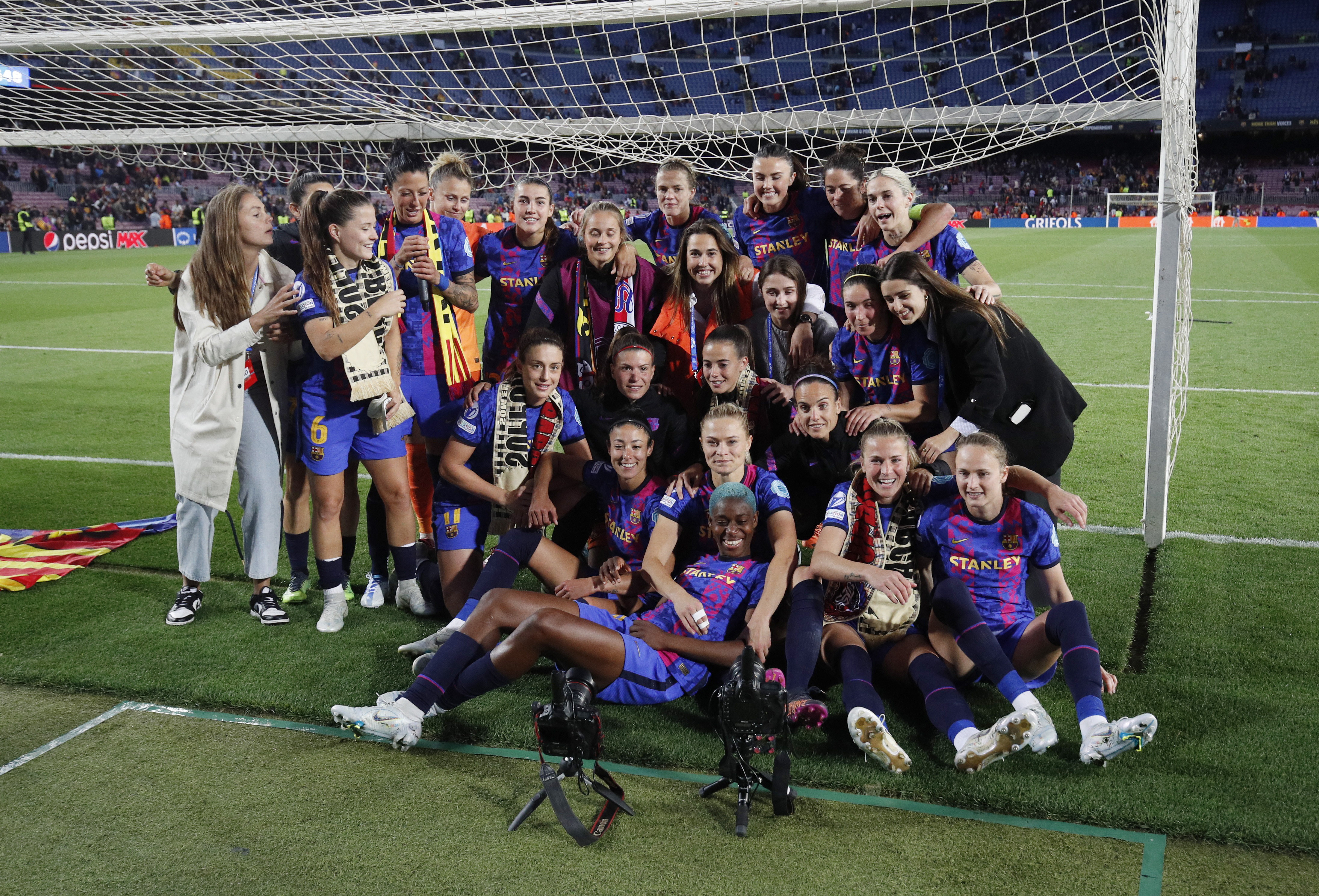 Deadlock in PPP, PML-N as PPP demands governorship of all four provinces

The deadlock between Pakistan Muslim League-Nawaz (PMLN) and Pakistan Peoples Party (PPP) remained over the formation of the federal cabinet, while PPP has demanded four […]

LAUSANNE: UEFA apologised to spectators for the first time on Friday for their “frightening and distressing” experience ahead of the Champions League final, saying no […]

‘Ahmed was targeted because of me’ claims Shahid Afridi

KARACHI: Former Pakistan captain and legendary all-rounder Shahid Afridi claimed that his support for the opening batter Ahmed Shehzad as the captain turned out to […]

LONDON: Next week’s inaugural Miami Grand Prix already feels like Formula One’s version of Super Bowl with a huge buzz and celebrities clamouring for the […]