“There’ll be no more beer,” a voice croons in a broad Australian accent. Or is it “no more fear”?

United Australia party’s election campaign advertisement Fighting for you: It’s time to Save Australia has racked up more than 15.5m views on YouTube.

It’s not just the odd capitalisation that renders the two-minute video Trumpian. It’s the way it scans the crowds, with their “Freedom! Freedom! Freedom!” posters. The way the UAP’s founder, Clive Palmer, and its leader, Craig Kelly, are pictured being adored by fans, as they pitch themselves as anti-politicians.

“From the Muzak-y song, Clive has probably avoided copyright breach litigation this time, unless there’s an elevator that wants to sue him,” says Dr Chris Wallace, the author of How to Win an Election.

Last year the federal court ordered the mining tycoon to pay $1.5m for his unauthorised use of Twisted Sister’s We’re Not Gonna Take It with different lyrics in campaign ads. Palmer appealed the court’s decision. This year he’s gone with something more original. Well, apart from the Donald Trump-inspired imagery.

Palmer, who’s running in the Senate and whose party is running candidates in all the lower seats, says he’s spending about $70m this election. There are unmissable billboards, TV commercials, the YouTube videos and full-page newspaper advertisements.

It’s a sloshing sea of yellow.

“Why has the UAP chosen yellow as its keynote colour?” Wallace asks. “Ninety-nine point nine per cent of the people in the ad are white.”

Maybe they’re aligning themselves with the gilets jaunes, she suggests, citing the French anti-government movement that began as a protest against fuel taxes.

It’s not the first time Palmer’s party – now only represented in parliament by the former Liberal MP Kelly – has splashed election cash.

In 2019 Palmer spent $60m but failed to win a spot. That’s far more than the major parties spent. While he didn’t have a seat to show for it, Labor’s review of its own surprise loss found Palmer was at least partly to blame.

This time around Palmer says (perhaps not entirely seriously) he’ll preference the Greens before the major parties. But it’s still hard to know what effect the saturation of yellow ads will have this time around.

Who is the ad talking to?

Dr Andrew Hughes, a political marketing lecturer from the Australian National University, says this ad is “trying to tap into what Scott Morrison calls the silent majority, the quiet Australians”.

The jingle is annoying for parents to listen to but easy for kids to remember, he says. “It’s very simple, very basic … the beat is slow enough for you to keep up with.

“There’s the jingle, the T-shirts, the signs, the crowd. There’s a scene where the camera lingers on an older woman walking up the street … holding a sign [saying, tongue in cheek, she’s ‘dangerous’]. That’s what he’s trying to say – I now represent those [quiet Australians].”

Hughes says Palmer’s advertising is taking oxygen from Labor and the Greens. People have a limited attention span; social media has limited space for ads. And Palmer fills them.

He says the 15.5m-plus viewer figures should be taken with a grain of salt, because there might be bots or overseas viewers inflating them, but they still make the UAP look, to believers, like a major force.

The party has come under fire for its messaging on the pandemic, and its latest ad splurge promises to keep interest rates at an unrealistically low 3%. But it’s possible none of that matters when it comes to what people take away from the ad, and what they do at the ballot box.

Voters can operate on gut feel and name recognition.

“We’re tuned out,” Hughes says. “We don’t care what they say. It’s the memory effect of the music and not necessarily the the ad itself.” 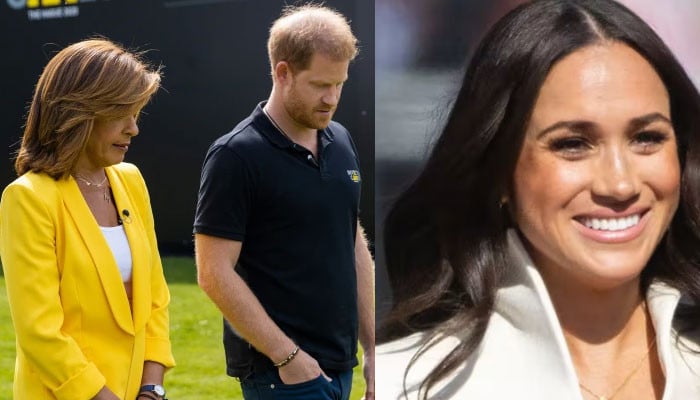 The bodies of two people were recovered after a four-storey residential building collapsed in Jordan’s capital Tuesday, authorities said, adding that 14 more were rescued […]

Russia-Ukraine war: what we know on day 122 of the invasion

German consumers could face a tripling of gas prices in the coming months after Russia’s throttling of deliveries to Europe, a senior energy official has […]

RIYADH: Saudi Arabia has announced the last deadline for foreign pilgrims to apply for Umrah ahead of Hajj 2022 which will be attended by one […]