Elon Musk confirmed that he had turned down a philanthropic opportunity with Bill Gates due to the Microsoft founder’s short position on Tesla.

An account on Twitter posted screenshots of text messages tagging Musk and asking him if they were genuine.

It is not yet confirmed from where the screenshots came from and Musk has said he did not leak them.

The first screenshot shows a text from Gates that confirms a schedule to meet, to which the Tesla CEO replies “Great.”

Another text message shows Gate’s text informing Musk that he had landed, to which Musk responds, “cool.”

At this point, Musk asks Gates, “Do you still have a half billion dollar short position against Tesla?”

Gates responded, “Sorry to say I haven’t closed it out.” According to the screenshots, he added, “I would like to discuss philanthropy possibilities.”

Musk categorically replied, “Sorry, but I cannot take your philanthropy on climate change seriously when you have a massive short position against Tesla, the company doing the most to solve climate change.”

According to Business Insider, a short position usually means an investor sells a stock they borrowed to buy it back later at a lower price, basically expecting that the stock’s value will eventually fall.

Musk replied to the tweet, confirming the authenticity of the screenshots. “Yeah, but I didn’t leak it to NYT. They must have got it through friends of friends,” he wrote.

“I heard from multiple people at TED that Gates still had half billion short against Tesla, which is why I asked him, so it’s not exactly top secret,” he added.

The two billionaires have disagreed on many things publicly such as electric vehicles, COVID-19, and colonisation of Mars.

Tesla and the Bill and Melinda Gates Foundation did not respond to Insider’s requests for comments. 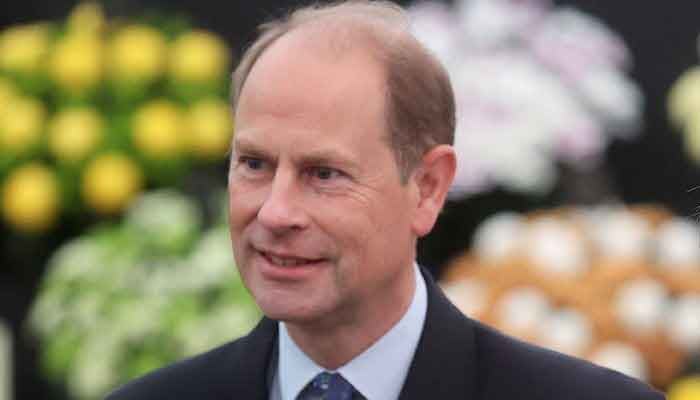 Woman throws away gold worth INR1.5m in trash while sleepwalking