The Islamabad High Court (IHC) on Friday directed the interior secretary to take up the issue of missing persons with the newly sworn-in federal cabinet.

The IHC was hearing petitions filed for the recovery of Mudassir Naro and other missing individuals, with IHC Chief Justice Athar Minallah in the chair. The court also summoned the interior secretary for the next hearing of the case.

The latest report of the Commission on Enforced Disappearances was submitted to the court, following which the IHC sought suggestions from judicial assistants and other parties.

Col (retd) Inamur Rehman, an advocate for the recovery of missing persons, told the court that the commission’s report from March 31 stated that 76 people were reported missing during the month and that the process was still ongoing.

The IHC maintained that the interior secretary should submit a report on individuals reported missing in March to the cabinet.

The court, after hearing from Naro’s mother, stated that his family had a certified report, and the interior secretary should contact them and submit a report on his recovery to the IHC.

Deputy Attorney General Syed Tayyab Shah requested three weeks to submit the reply. The CJ remarked that the Commission on Enforced Disappearances must satisfy the families of the missing persons.

“If there are missing person complaints again, the court will hold the commission responsible. When Mudassir Naro’s family has verified information, why doesn’t the interior secretary see it?” he questioned.

The hearing was adjourned till May 17. 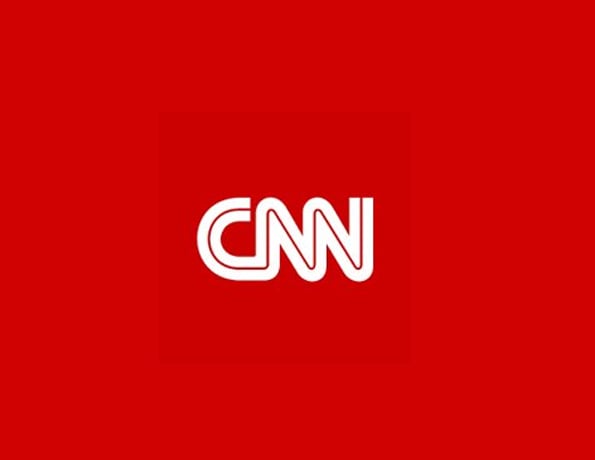 In a first, Pakistan elected to UN Environment Assembly | The Express Tribune

ECP asked to complete delimitation in 65 days | The Express Tribune

ISLAMABAD: The Islamabad High Court (IHC) has ordered delimitation of constituencies in the federal capital territory within 65 days ahead of local government elections. The […]

Investigation agencies say foreign involvement cannot be ruled out.  Say there can be more than one banned organisation involved in explosion.  Investigation says explosives used […]