Large online platforms including Facebook, Google and Twitter will have to do more to tackle illegal content or face multibillion euro fines under a new European Union regulatory regime agreed on Saturday.

The wide-ranging Digital Services Act (DSA) can fine a company up to 6% of its global turnover for violating the rules – which would be $7bn (£5.9bn) in the case of Facebook’s owner – while repeated breaches could result in a tech firm being banned from doing business in the EU.

The new rules, which come into force in 2024, include:

Banning advertising aimed at children or based on sensitive data such as religion, gender, race and political opinions.

Forcing social media platforms to allow users to flag illegal content in an “easy and effective way” so that it can be swiftly removed.

Online marketplaces like Amazon will need similar systems for suspect products, such as counterfeit sneakers or unsafe toys.

The DSA has been drawn up against a backdrop of political and regulatory action against online platforms around the world. The UK is introducing the online safety bill, which imposes a duty of care on tech firms to shelter users from harmful content, while in the US, the Justice Department and Federal Trade Commission has filed antitrust actions against Google and Facebook.

The agreement in the early hours of Saturday came after more than 16 hours of negotiations between EU member states, the EU’s executive arm and EU parliamentarians. The DSA is the second prong of a plan by the EU antitrust chief, Margrethe Vestager, to rein in the US tech giants.

Last month, she won backing from the 27-country bloc and EU parliament for landmark rules called the Digital Markets Act that could force Google, Amazon, Apple, Meta and Microsoft to change their core business practices in Europe.

“We have a deal on the DSA: the Digital Services Act will make sure that what is illegal offline is also seen and dealt with as illegal online – not as a slogan, as reality,” Vestager said in a tweet.

The EU’s internal market commissioner, Thierry Breton, said: “With the DSA, the time of big online platforms behaving like they are too big to care is coming to an end.”

Other measures in the DSA will require large online platforms and online search engines to take specific measures during a crisis. Theywere triggered by Russia’s invasion of Ukraine and the related disinformation.

The companies could be forced to hand over data related to their algorithms to regulators and researchers. The companies also face a yearly fee of up to 0.05% of worldwide annual revenue to cover the costs of monitoring their compliance.

Flora Rebello Arduini, a director at SumOfUs, which campaigns for corporate accountability, said: “This law is a massive victory for people across Europe who have stood up to demand an end to the era of big tech abuses. It also sends a strong signal to leaders everywhere – citizens will not sit back while unregulated and unrestrained tech corporations play havoc with their communities.”

In a statement, Google said: “As the law is finalised and implemented, the details will matter. We look forward to working with policymakers to get the remaining technical details right to ensure the law works for everyone.” 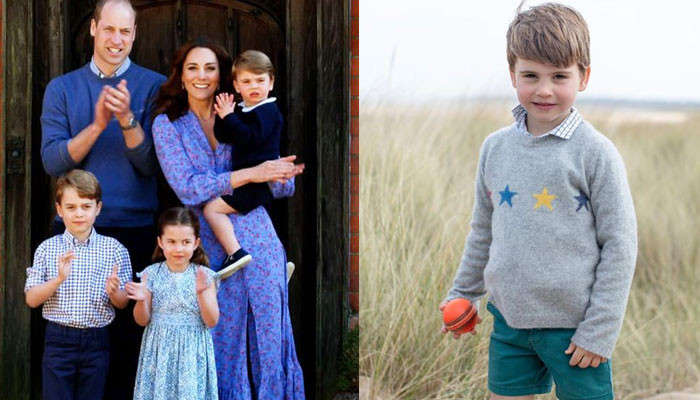 (representational) As many as 65 turtles, most of them of the Olive Ridley variety, and 14 dolphins were discovered dead earlier this week.—Unsplash GAUTEMALA: Dozens […]

Biden says he is ‘doing well’, working after testing positive for COVID-19