EU Commission President Ursala von der Leyen held a meeting with Prime Minister Shehbaz on the sidelines of the 77th session of the United National General Assembly (UNGA) in New York as she expressed grief over the loss of lives in ravaging floods in the country and pledged “new humanitarian aid in the coming weeks”.

During the meeting, the premier highlighted the damage wrought by floods, causing widespread damage.

The climate-induced floods have left behind a trail of destruction, killing 1,576 people since June 14 and displacing 33 million, sweeping away homes, crops, bridges, roads and livestock and causing an estimated $30 billion of damage.

The United Nations and the Pakistani government had also issued a flash appeal on Tuesday for $160 million to help the country cope with catastrophic floods.

Dawn reported that Pakistan and the UN are likely to announce a revision of the flash appeal early next month for more funds to cope with the devastating floods.

After the meeting with PM Shehbaz, Von der Leyen tweeted that she conveyed to the premier “personal condolences for the victims of the terrible floods”.

“We will come forward with new humanitarian aid in the coming weeks, to support the people of Pakistan,” she added.

Earlier in the day, PM Shehbaz thanked US President Joe Biden “for highlighting the plight of the flood victims in Pakistan and urging the world for an immediate response”.

In a tweet today, the premier said the calls of flood victims for help need to be heeded to.

Biden had on Wednesday made a fervent appeal to the world to help Pakistan deal with the devastation of the recent floods in his speech to the UNGA.

“Much of Pakistan is still under water, and needs help,” the US leader had said while highlighting the impact of the changing climate on the world.

The prime minister had also met different world leaders on Wednesday and highlighted the need for collective action to deal with climate change.

He recently met US Secretary of State Anthony Blinken, who expressed sympathy for the flood victims and assured the PM of US commitment to stand with Pakistan at this difficult time, according to the Prime Minister’s Office.

“I also told them that Pakistan is keen to build partnerships in the realms of trader and economy,” he had said in a tweet.

Also during a private meeting of world leaders on Wednesday, UN Secretary-General Antonio Guterres called for more action and leadership to tackle the climate crisis, warning that efforts to keep the rise in global temperatures to 1.5 degrees above pre-industrial levels is “on life support”.

“We have all seen the appalling images from Pakistan, and this is just at 1.2 degrees of global warming and we are heading for over 3 degrees,” the UN chief warned at the meeting, held at UN Headquarters in New York.

The premier and his team also met UNGA chief Csaba Kőrösi on the sidelines of the UNGA session.

“We discussed the devastating impact of the recent extreme flooding in Pakistan and reiterated the need to make urgent progress in addressing climate change globally,” Kőrösi tweeted.

According to the Foreign Office, he highlighted the devastation caused by the recent climate-induced floods in Pakistan.

The foreign minister stressed the need for collective and urgent action to build back better in a greener and climate-resilient manner.

Minister of State for Foreign Affairs Hina Rabbani Khar also held a meeting with Victoria Nuland, Under Secretary of State for Political Affairs of the United States Department of State in New York.

Khar thanked the US government for the solidarity it expressed with the flood victims by assistance of $55 million and underscored that “the recent visits of the US Congressional delegations and the members of administration to Pakistan were a manifestation of the empathy that the US had for the flood victims.” 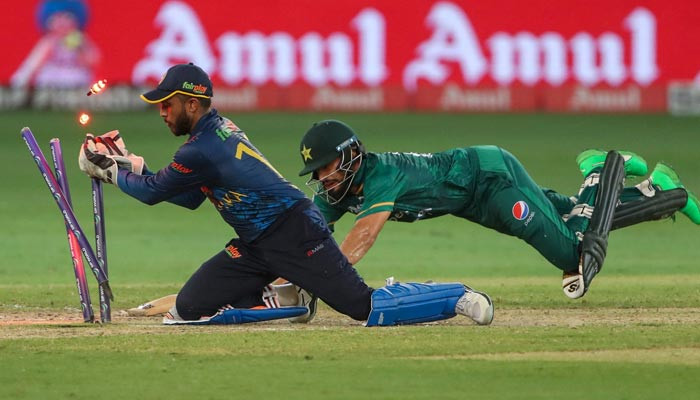 PM should not have reacted publicly against EU, says Tarin

PM Shehbaz underscores Pakistan’s desire to enhance ties with US

Can governor’s rule be imposed in Punjab?

A view of the Punjab Assembly. The Federal government is working on a summary to impose governor’s rule in Punjab after the Supreme Court removed […]

India was perpetually violating human rights in the Indian Illegally Occupied Jammu and Kashmir (IIOJK) and the Pir Dastgeer massacre of May 8, 1991, was […]