Alphabet unit Google, Meta and other large online platforms will have to do more to tackle illegal content or risk hefty fines under new internet rules agreed upon between European Union countries and EU lawmakers on Saturday.

The agreement came after more than 16 hours of negotiations. The Digital Services Act (DSA) is the second prong of EU antitrust chief Margrethe Vestager’s strategy to rein in Alphabet (GOOGL.O) unit Google, Meta (FB.O) and other U.S. tech giants.

Last month, she won backing from the 27-country bloc and lawmakers for landmark rules called the Digital Markets Act (DMA) that could force Google, Amazon, Apple, Meta and Microsoft to change their core business practices in Europe. read more

“We have a deal on the DSA: The Digital Services Act will make sure that what is illegal offline is also seen and dealt with as illegal online – not as a slogan, as reality,” Vestager said in a tweet.

EU lawmaker Dita Charanzova, who had called for such rules eight years ago, welcomed the agreement.

“Google, Meta and other large online platforms will have to act to better protect their users. Europe has made clear that they cannot act as independent digital islands,” she said in a statement.

In a statement, Google said: “As the law is finalised and implemented, the details will matter. We look forward to working with policymakers to get the remaining technical details right to ensure the law works for everyone.”

Under the DSA, the companies face fines of up to 6% of their global turnover for violating the rules while repeated breaches could see them banned from doing business in the EU.

The new rules ban targeted advertising aimed at children or based on sensitive data such as religion, gender, race and political opinions. Dark patterns, which are tactics that mislead people into giving personal data to companies online, will also be prohibited.

Very large online platforms and online search engines will be required to take specific measures during a crisis. The move was triggered by Russia’s invasion of Ukraine and the related disinformation.

The companies could be forced to hand over data related to their algorithms to regulators and researchers.

The companies also face a yearly fee of up to 0.05% of worldwide annual revenue to cover the costs of monitoring their compliance.

“Under pressure from the conservatives, an exception rule for medium-sized companies was integrated, this is a mistake. Due to the large number of companies that fall under this definition in the digital sector, the exception is like a loophole,” he said. 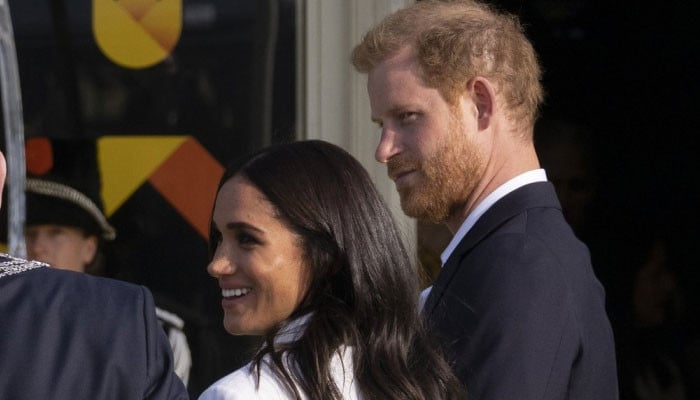 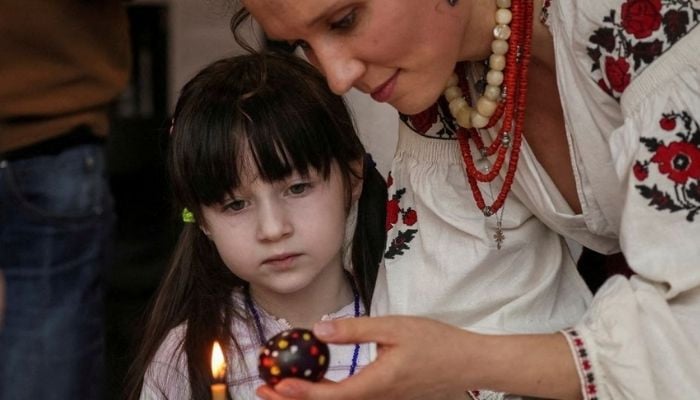 Sony confirms launch of PlayStation Plus with 700+ games

Brazil’s government on Tuesday ordered Apple to stop selling iPhones without a battery charger in the country, claiming that the company provides an incomplete product […]

TikTok deletes 6.5million videos in Pakistan for violation of guidelines

Short-form video platform TikTok has deleted over 6.5 million videos from its platform in Pakistan. The removal makes Pakistan the third-highest ranked country for the […]

Meta apprises Pakistan media on its fight against misinformation

Global social media company, Meta organized a virtual session for Pakistani journalists to apprise them regarding its efforts to curb misinformation on its platforms; Facebook, […]