Kate and Gerry McCann are likely to take limited solace from Portuguese authorities designating a convicted German sex offender a formal suspect in the disappearance of their daughter, more than 14 years after police pointed a finger of suspicion at them.

In their case, it took 11 months for the Portuguese police to lift their categorisation of the couple as arguidos – translated from Portuguese as “named suspects” or “formal suspects”.

The initial police probe in the disappearance of Madeleine McCann in May 2007 from a holiday apartment in Praia da Luz was also shelved at that point. But by then, investigators had already made a string of potentially crucial, basic errors which included not just falsely suspecting the McCanns but also failing to seal off the scene at the family’s Praia da Luz holiday apartment

Almost a decade and a half later, and after multiple suspects and desperate public appeals, it was a police search of an allotment in the German city of Hanover, in the summer of 2020 which gave something of a different sense that there had finally been a breakthrough in the trans-national investigation.

The excavation had come to an end by July of that year, but a name had already emerged in form of a convicted sex offender, Christian Brückner, who had occupied the ground in the months which followed Madeline’s disappearance.

Now, the formal identification by Portuguese authorities of Brückner as an arguido heightens levels of expectations again, even if an abundance of false leads over the years still gives cause for caution.

The original Portuguese police investigation had also resulted in an Anglo-Portuguese man, Robert Murat, being taken for questioning and also being made an arguido. .

Murat was formally cleared of suspicion in 2008 and won more than £500,000 in libel damages over defamatory articles connecting him with the child’s disappearance.

It would be January 2009 before the McCanns returned to Portugal, launching a new public appeal for information. One suspect emerged in the shape of a dying convicted paedophile, Raymond Hewlett, who said he was in the Algarve around the time of the child’s disappearance but insisted he had an alibi.

Another was an unnamed woman who private detectives hired by the McCanns said they wanted to speak to and who had reportedly been seen in Barcelona days after the girl’s disappearance.

In March 2010, a released file from the Portuguese police on potential sightings was described as “gold dust” by a spokesperson for the family. But it, too, would lead to nothing before efforts were stepped up again the following year when then prime minister, David Cameron, asked Scotland Yard to help the Portuguese authorities with their investigation.

The Metropolitan police’s involvement, known as Operation Grange, has continued to this day. It brought with it new “persons of interest” and the identification of new cases where a lone intruder had broken into holiday apartments.

Until the shift in focus to Germany in the summer of 2020, what appeared to be the most significant development was the search by British and Portuguese police of a patch of scrubland outside Praia da Luz in June 2014. It ultimately yielded nothing.

The 10th anniversary of Madeleine’s disappearance came and went in 2017, and four official suspects investigated by Scotland Yard were ruled out of the investigation – though a senior police chief said they were pursuing a “significant line of inquiry”.

Against the backdrop of the Covid-19 pandemic, on 4 June, the public identification of German man serving time in prison as a new prime suspect came out of the blue.

He was said to have been in the vicinity of the Algarve resort of Praia da Luz on the evening of 3 May 2007, and had a telephone conversation that ended just over an hour before the child went missing from the holiday apartment where she had been sleeping alone with her younger twin siblings as her parents dined at a nearby restaurant.

Soon Brückner’s name emerged. And while the development brought hope that the case of the child’s disappearance may one day be solved, the German state prosecutor’s office has said it has “concrete evidence” that Madeleine is dead. Amid the latest developments, prosecutors in the Portuguese city of Faro did not publicly name the man but said in a statement he was identified as a suspect by German authorities at their request.

Brückner’s lawyer has that his client has not been charged over the case. However, the potential timing is not lost on those familiar with the case given Portugal’s 15-year statute of limitations for crimes with a maximum prison sentence of 10 years or more.
. 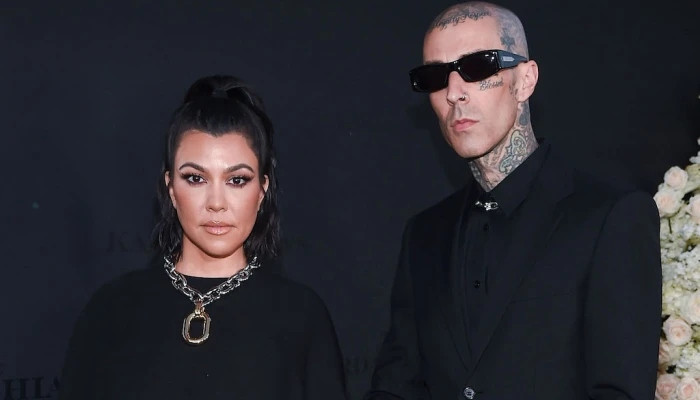 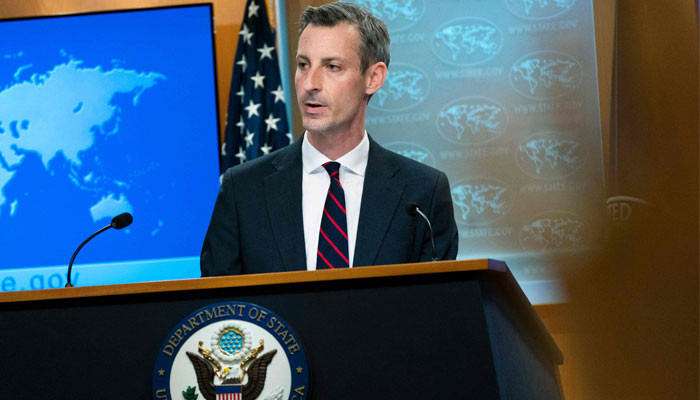 PARIS: France’s far-right scored a historic success in legislative elections on Sunday increasing its number of lawmakers almost tenfold and cementing the party’s rise from […]

This handout picture released by the Russian Investigative Committee on August 21, 2022 shows investigators work on the place of explosion of a car driven […]

Women are wasting their time and money buying do-at-home menopause testing kits, doctors have warned. The urine tests are not predictive enough to tell whether […]